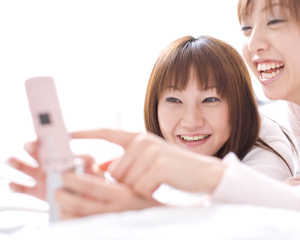 InMobi, the world’s largest independent mobile ad network, just revealed that the Singapore mobile ad market grew by 18% to 139 million monthly ad impressions from January to April 2011 and that the Android platform saw a staggering increase of +12.7 share points in ad impressions over January 2011, now serving over 37 million impressions monthly.

“Singapore is one of the most advanced mobile markets in the world. With a country population of five million, the 139 million monthly impressions served by InMobi are a testament to the country’s mobile potential. It’s not just the reach but also the quality of devices that makes it a truly exciting market for advertisers. The high penetration of smartphones along with a tech-savvy audience allows advertisers to utilize the latest, most sophisticated ad technology to engage consumers” Atul Satija, VP & Managing Director - Asia Pacific at InMobi commented.

Key findings for Singapore are part of InMobi’s April 2011 Mobile Insights Report, the largest monthly report of its kind.