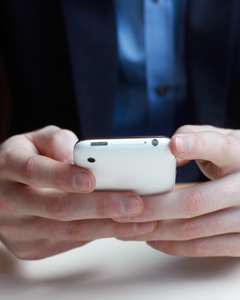 Based on a survey conducted to determine preferred marketing platforms and methods, the report revealed that the majority of survey respondents (52%) have seen an increase in their overall marketing budgets for 2011. The increase is largely driven by new media initiatives with 66% of all respondents attesting that their marketing budgets for social and interactive digital media have increased as compared to last year.

“From the budget distribution and social media marketing effectiveness standpoint, this year’s results continue to indicate that most respondents comprehend the changing marketing landscape and are willing to commit higher budgets for social and interactive digital media. A whopping 83% of the survey respondents agreed that social media is effective for marketing. In addition to brand and product awareness, social media marketing is now also being looked at as the ideal platform for lead/demand generation, lead nurturing and showcasing thought leadership - a very exciting prospect for marketers,” said Anol Bhattacharya, Director and CEO, GetIT Comms.