Tips for better findability in an ever growing app store market 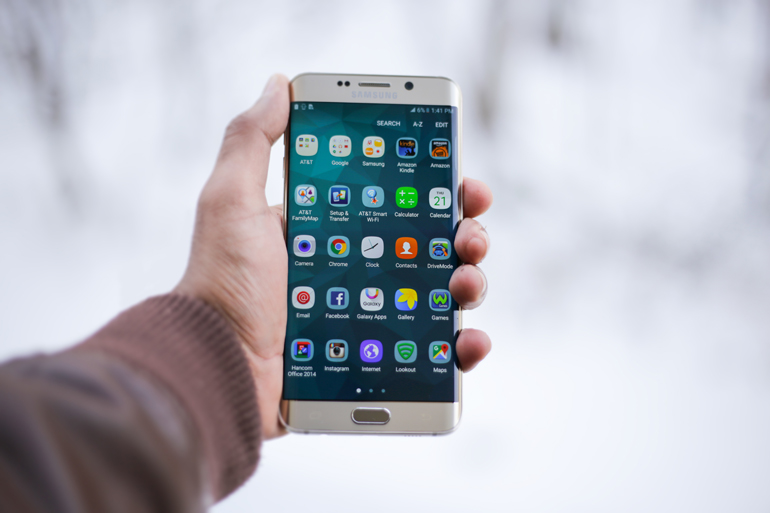 We were talking already extensively this month about App Store Optimization (ASO) and how important it is to be found in the flood of apps in the store. Data about data, so-called metadata, plays here a pivotal role as well and is used to automatically improve and facilitate the discoverability of an app.

Due to its proximity to the web, Google Play Store obviously has a huge advantage over Apple's iTunes, as having its own web technology and infrastructure provides Google with a learning value and allows to collect data in its own web index so that decisions can be made based on it. Apple can’t rely on such an index, however, both stores use generally the same factors for an app evaluation.

On-metadata can be directly influenced in store

The on-metadata are more manageable than the on-page factors of a web page, but no less relevant for an optimal store appearance.  The icon, app title, description, keywords and screenshots greatly contribute to the ranking. Hence, data should always be updated, especially when new functions have been integrated into the app.

The Apple App Store and Google's Play Store almost use the same ranking-relevant on-metadata. The only difference lies in the additional keyword box, which is provided by Apple's App Store. Even a strong description in the Play Store can score, but here the same rules apply as in the Web: Whoever operates keyword stuffing, risks to be rated negatively in the ranking.

Create a strong background with off-metadata

Unlike the on-metadata, off-metadata cannot directly be influenced. Reviews, opinions of users, backlinks and social signal of stores, as well as downloads and installations are among the external factors. They are also crucial for the visibility and the ranking in app stores:

In addition to the on- and off-metadata, stores offer the possibility to integrate additional photos and videos, which optically increase the value if the app page and achieve a heightened user awareness. With a video, the functionality of an app can be described particularly well. A demonstration of the app with visually well-implemented instructions in the video can display the features and benefits of the app very well. Anyway, maintain your app and your app page in the stores regularly and measure their success, besides staying informed on new developments in the market.