Emails for the Smartphone done right 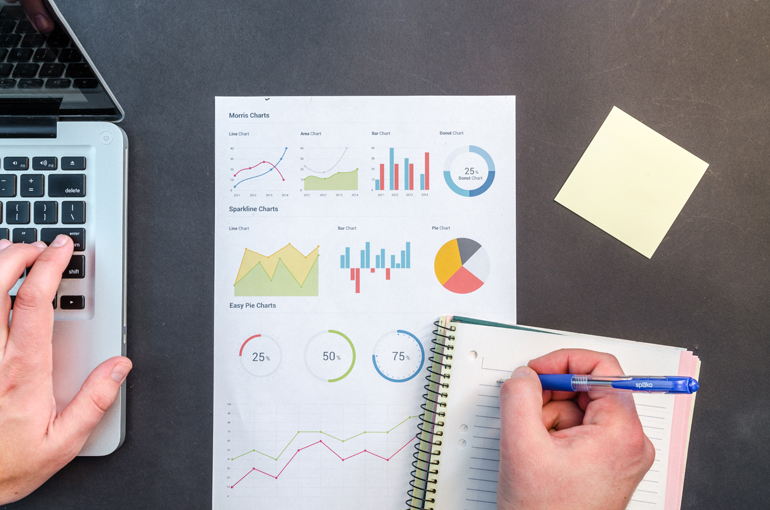 Nowadays, emails have to serve their purpose both on the desktop and on the smallest smartphone screen, simply because more and more people prefer to read their emails via their most personal devices, a recent study by Adobe just confirmed. The digital marketing expert provides in addition a lot of useful insights resulting from the feedback they received from their interviewees, indicating what users expect from emails so that they can be read optimally on the smartphone screen. Put in a nutshell, smartphone users wish to receive:

Scrolling on the laptop is fast and trumps endlessly long click paths for several years now, but on the smartphone, users prefer emails that do not need to be scrolled. This means for marketers to:

Even for the desktop, some font sizes are too small in marketing emails, but on a smartphone screen, the regular email text quickly becomes a fine print, if you do not adapt the font size to your reading habits.

The marketer clearly faces a conflict here (the larger the font, the more must be scrolled), but who puts the core message at the beginning of the email, and formulates it succinctly, can meet both customer needs.

As nice as an email header looks like in the best-case scenario, it can annoy the smartphone owner, if huge image files not only increase the load times, but make sure that the mobile data usage is depleted faster. Hence, make sure to minimize your images for mobile use. In general, emails should be optimized for mobile viewing, so that images and texts are adapting to the screen and are not displayed in a mosaic-like manner.

According to Adobe Campaign’s third annual consumer email survey, consumers are still spending a large amount of time checking email (5.4 hours each weekday) and it’s still their preferred communication channel at work. But even though consumers’ love of email is strong, one of the most intriguing findings from this year’s survey is that people are striking a new life-email balance. The overall number of hours consumers spend on email each day actually decreased 27% from last year—with declines across both personal and work accounts.

And since young consumers (between ages 18 and 34) are communications trendsetters, Adobe took a closer look at their relationship with email, too. With all the hype around newer forms of communication like Slack and Snapchat, email turns out to be surprisingly just as sticky as the newer communication tools. In fact, younger people are even more likely than other age groups to bring their email obsessions into every part of their day.

What also became clear, 61% of consumers indicated that they prefer to receive offers via email, which is a 24 % increase over last year. And they know what they want in those messages, too.