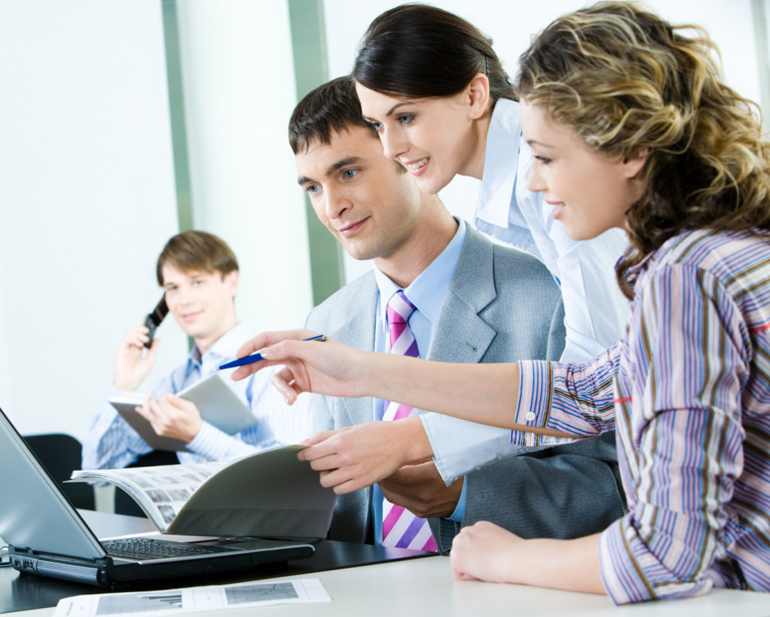 In the digital world, we are often kind of ambivalent: On one hand, we want to use convenient and meaningful services, on the other hand we don’t want to give away our data or at least as little as possible. Although services such as Gmail or Facebook are used diligently when it comes to the collection of our data by these providers, we are generally sensitive when it comes to privacy issues and we therefore look at location-based services suspiciously.

By now, the first field tests are completed and Bluetooth Low Energy Beacons are on everyone's lips. They are, however, not considered as the saviors of the retail industry, but don’t be hasty to write them off too early. For instance, experts from the location technology incubator LOC-Place can show how they are used correctly to unfold their full potential. Fact is that Beacon solutions perform best, when holistically integrated into marketing.

Location paradox - although users see the value, they switch off anyway

With many users agreeing that considering the location helps to improve mobile services, the paradox is clearly visible, as these users are just as careful when it comes to allowing the capture of their whereabouts by the phone. In fact, according to surveys, one out of five even turns off the location function completely for privacy protection reasons, not recognizing the real added value, or just to save battery.

Not to mention that technical requirements restrict the Beacon use first and foremost,  as only newer generations of iPhone and Android devices can process the signals. Furthermore, Bluetooth must be enabled and an agreement in the form of an opt-in must be given, which is probably the most difficult to achieve.

With Geofences and corresponding notes at the POS, it is possible to get attention for the campaigns and the necessary activation of Bluetooth, as such measures increase the range and acceptance enormously. But more important is the right campaign management and the significance that the technology is still developing. Generally, personalized communication is expected, but advertising perceived as undesirable.

But since the beacon technology is still in its infancy, progress is happening fast. For example, modern beacons have now improved runtimes. Button cell battery, for instance, last up to two years, depending on the manufacturer. Moreover, lower ranges can be configured intentionally to implement very close proximity use cases - and that for good reasons: If the user is in front of a shop and receives several messages - also from neighboring stores - he is lured into many different directions, which has probably only the effect that he gets annoyed and turns off his Bluetooth. Therefore, a proper calibration of the equipment is an essential factor of each campaign. And by no means, you can do it without frequency capping, as otherwise a beacon delivers the same message all the time - no matter how often a user passes by the shop, throughout the entire campaign period of time.

Always keep on following up on it, sensibly

In this case, so much more could be achieved: After the initial contact, alternative, individualized follow-up messages could be sent. In addition, it is possible to stop sending messages – after a number of them - be it from a beacon or the whole campaign - not to harass people completely. After all, there is always the risk that the user switches off the device. This is for sure true if the additional value is not given or insufficiently communicated. The strength of beacons lies in a very significant, individual communication with small target groups that see a high relevance in it. As we all know, 80% of sales is made with 20% of customers, and selective communication instead of mass advertising are a key to this success, by convincing customers to opt-in.

If a POS marketing campaign reaches users, generally around one third of them click on the news within the first five minutes, 20% even immediately,  and there is probably still room for improvement, especially with personalized and innovative content. But if customers come to the store and talk to staff who don’t know anything about the campaign, many will ask why they should then be interested in it, if not even the employees care or are engaged in it. Hence, a holistic integration into the overall marketing, including staff training, is essential.

It is therefore of no surprise that the POS space was also in focus at the current Money20/20 2015 event. According to Ovum, there was a significant buzz around the topic, due to Poynt’s smart POS device technology and software platform. The startup managed to generate a buzz due to their slick technology and its founder Osama Bedier, formerly of Google and PayPal. However, the biggest news of the day actually originated outside the conference with Apple Pay announcing its partnership with Amex for roll out in Australia and Canada amongst other markets. For sure, the conversations will go on as the industry is in a steady state of flux. We’ll watch what’s going on and will keep you informed.