Crowdsourcing ideal for the efficient Conversion of Online Marketing Activities 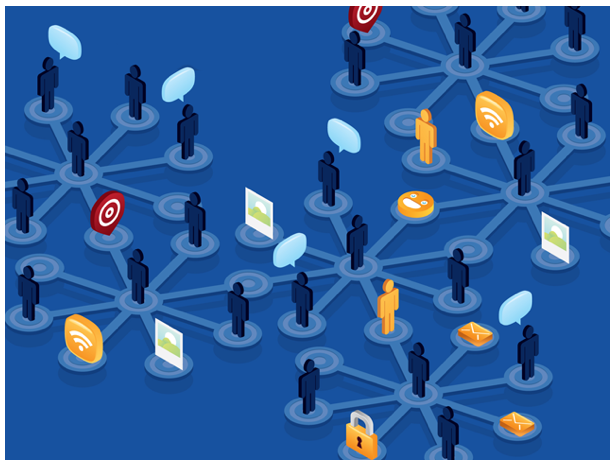 In the past two years crowdsourcing is a highly discussed topic, since it frees many business fields from resource limitations and is ideal for the efficient implementation of online marketing campaigns.

The market dynamics and the permanent change in a corporate setting always require the planning of marketing activities to be rethought and revised. It is necessary to go through each individual step of the plan again and again to modify where needed and be able to adjust to new market conditions.

Everybody knows that the changes in IT and 'new media' are progressing very quickly every year, with always new opportunities and trends coming up. And it can definitely be argued that no topic generated as much new knowledge as online marketing. Companies have to constantly monitor, for instance, the trends and changes in the field of search engine optimization, search engine advertising, additional online advertising opportunities, social media, mobile devices, communications channels, or Web-based interaction capabilities that align with targeted and timely marketing activities.

In addition, crowdsourcing, in its present form, is the result of the progress of extensive interaction, data storage and data exchange options that web technologies offer in particular. While especially in conjunction with cloud computing, the use of crowdsourcing makes many areas of activity in business autonomous, regardless of time, space, quantity and resource limitations. With this added flexibility, crowdsourcing is ideal as a tool for the efficient implementation of innovative and modern online marketing measures.

The diversity of crowdsourcing

Crowdsourcing is a word combination of “crowd” and “outsourcing” and as a first step we can classify two types of crowdsourcing, namely unpaid and paid crowdsourcing, which will be explain in the following. Tasks and projects are distributed to the labor force and intelligence of a crowd (crowd) of Internet users (outsourcing).

The best known example on unpaid crowdsourcing is probably the encyclopaedia "Wikipedia", where Internet users provide their contributions free of charge. While in the case of paid crowdsourcing, the Internet users, so-called crowd or click workers get paid for their services. Paid crowdsourcing is actually further divided according to application areas and process cycles. Creative tasks, for example, are usually offered in the form of tenders that compensate only the winners. Assignments such as creating large amounts of shorter texts, translations, categorization and web searches, however, in the form of micro jobs (micro-tasking principle) are common, where each click worker gets paid for each completed job according to a pre-defined fee.

Breaking down a large project into several micro jobs has the great advantage that the task can be processed parallel by multiple click workers so that the entire project can be completed in record time. Here, depending on the crowdsourcing provider, a group can consist of tens of thousands of national or international click workers of which each is usually qualified for a certain task.

Use of crowdsourcing in online marketing

McDonalds, for instance, has already officially designated crowdsourcing as an important aspect of its marketing. With the campaign "My Burger" the company reached nearly 2 million consumers who have been actively involved with their own burger creation or through a voting contest for the project. However, other large companies such as Fiat or Starbucks have discovered crowdsourcing for themselves long ago, too. They use their fan base from social networks, their own websites and blogs to get new product ideas and opinions directly from the consumer. Besides, through active involvement in the development of their products, they win new customers and retain them, too. Even small and medium-sized companies that may have only a small fan base on Facebook & Co can make use of the crowdsourcing principle and involve the appropriate crowd to their advantage.

Indeed, there are a number of motivations for businesses to use crowdsourcing, such as to accomplish tasks, find solutions for problems, or to gather information, In a nutshell, using crowdsourcing can enhance a company’s online marketing performance, as well as its ability to offload peak demand, access cheap labor and information, generate better results, access a wider array of talent than might be present in one organization, and undertake problems that would have been too difficult to solve internally.