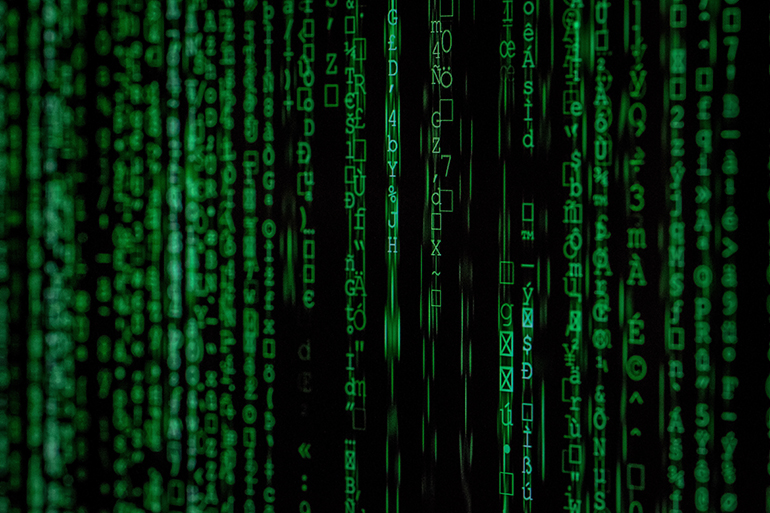 While many cryptomining malware and cryptojacking programs target desktops and laptops to mine cryptocurrency, others target smartphones and tablets. One of the more powerful cryptomining malware programs, dubbed Loapi by Kaspersky Labs, is designed to hijack an Android smartphone’s processor and is so intensely invasive that it can overheat the phone’s battery and physically damage the device.

Either criminals trick victims into loading cryptomining code onto their computers and then the script runs in the background, or the script gets injected on a website or an ad that is delivered to multiple websites. But unlike typical malware, cryptojacking scripts do no damage to computers or the victims’ data, instead stealing CPU processing resources.