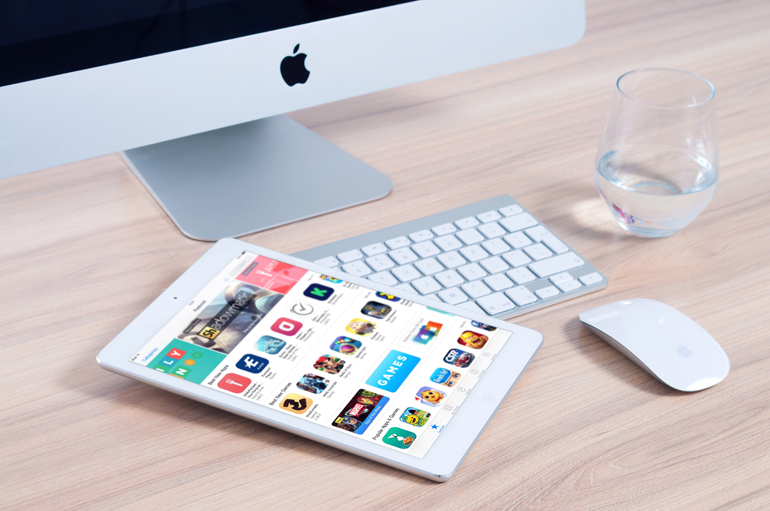 App Store Optimization (ASO) describes the measures needed for a better discoverability of the app in a store and provides the basis to achieve the greatest possible success with app marketing.

On one hand, the directly modifiable factors, the so-called (on) metadata of the app, are processed and optimized for the target group in each store. On the other hand, ASO must be considered to be an ongoing process, which provides the performance of the app in the long term and takes updates in the metadata into account. This is necessary to achieve the best possible position to increase downloads, installs, scores and reviews, and to maximize the success of the app through targeted multi-channel activities.

According to an estimate by Forrester, 226 billion apps have been loaded in 2015 and the download numbers are expected to rise annually by 14.2% till 2020. Alone on Google Play around 50 billion apps are downloaded every year and approximately 25 billion in the Apple App Store.

The switch from the pure desktop use to mass deployment of mobile applications took place faster than many industry experts predicted. Therefore, the ultimate goal of all digital marketers should now be to reach their very own users, no matter where they are, and that’s increasingly possible via mobile devices and on the App Stores.

The nip-and-tuck race of the Apple App Store and Google Play Store can be watched for years now, especially how the two tech giants are competing for the top spot. Both the iTunes Store and the Play Store have similarly high download rates, but Apple makes more revenue with iTunes than the Play Store from Google. Certainly, the app marketing grows with it, thanks to high downloads and sales figures.

The Play Store of Google for Android provides with 1.5 million the most apps, followed by the Apple App Store with 1.4 million, but there are of course other app store provider as well, which have far fewer apps however. In addition to the Windows Phone, with about 340,000 available apps, the platform of Samsung offers apps for Windows Mobile and Android. Amazon released in 2011 an alternative app store for Android apps, which now has around 360,000 apps in the program and since 2013 users of BlackBerry 10 can download apps through Amazon as well. The BlackBerry World itself has 140,000 applications available.

Ranking in the App Store

The placement of an app in an app store is much more complex than the indexing of a website in the Google index. In the web index of Google there are two channels for traffic generation: the organic search results and the results of your AdWords ads. Both disciplines can be optimized separately, but both behave as a function of the query. The app stores from Google, Apple & Co., however, offer directories and top lists whose behavior forms independently of the executed searches.

For a position in the top lists at least around 5,000 downloads daily are needed. For a place in the top 10 the number of required downloads increases to 12,000, but the specifications are usually depending on the country. The majority of users search the top lists and categories for apps, making a placement in these directories crucial.

Just as on the web, organic search within app stores belongs to inbound marketing. In App Marketing, inbound marketing is characterized through search, reviews, listing in top charts and traffic control of sites on apps (web-to-app).
The peculiarity of the charts is that they can have a huge impact on downloads of an app - especially, when the app appeals to a wide audience. Achieving a position in the top charts is an art and science at the same time, considering the huge number of available apps, but who is well versed will be rewarded with high-revenue visibility and with a series of blog posts. (Expect to see more on the topic next week….)