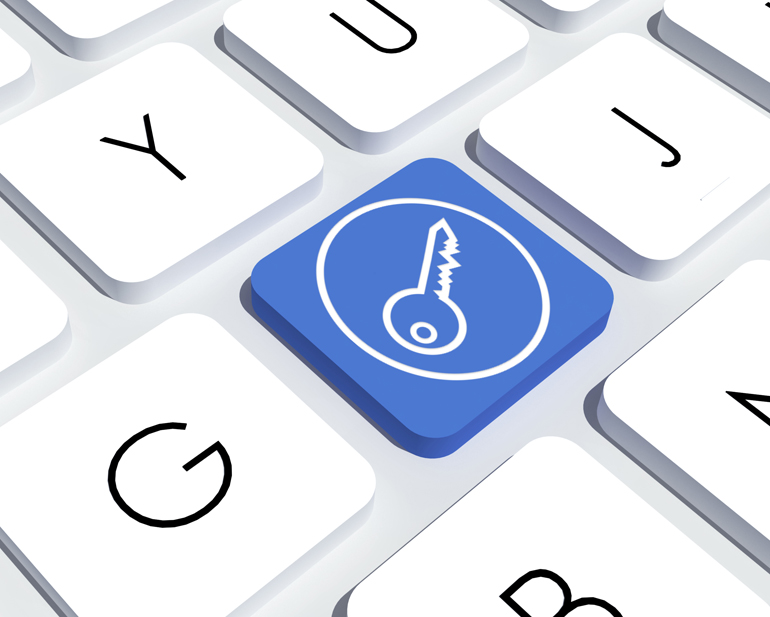 The Asia Pacific Web Application Firewall (WAF) market grew 34% in the past two years, reaching a total market size of $155.6 million in 2014, according to the analysts of Frost & Sullivan. The strong growth momentum was driven by the rise in eCommerce and Internet banking activities over the past few years and the necessity of employing the right prevention measures.

“The Internet continues to see an increase in the number of threats attacking web applications, which has become one of the easiest points of entry for cyber attackers to infiltrate key business networks in recent years”, states Frost & Sullivan in a recent press release, while announcing the Asia Pacific Web Application Firewall Frost IQ matrix and the top performer the consultancy firm identified.

Quite obvious, the reliance on Web applications is also resulting in a growing concern over targeted threats from hackers who are using increasingly sophisticated techniques in exploiting Web application vulnerabilities.

“This has caused an increasing number of enterprises to adopt WAF solutions to protect their web application servers”’ Vu Anh Tien, Industry Analyst, Frost & Sullivan Cyber Security practice added, explaining that this was the reason for the strong double-digit growth in this security segment.

Currently, the Asia Pacific web application firewall market is expected to grow at a CAGR of 25.6% over the forecast period from 2014 to 2021, and is estimated to reach a total market size of US$769.6 million in 2021.

Hence, Frost & Sullivan has evaluated the top ten Web Application Firewall vendors in the Asia Pacific region and assessed them using the Frost Industry Quotient (Frost IQ) matrix, which is a proprietary Frost & Sullivan vendor assessment tool that accurately operationalises and captures the merits and challenges faced by technology vendors in their respective segments and geographies. The tool aims to provide key decision makers with a localised yet objective perspective of the industry in a highly heterogeneous business environment. 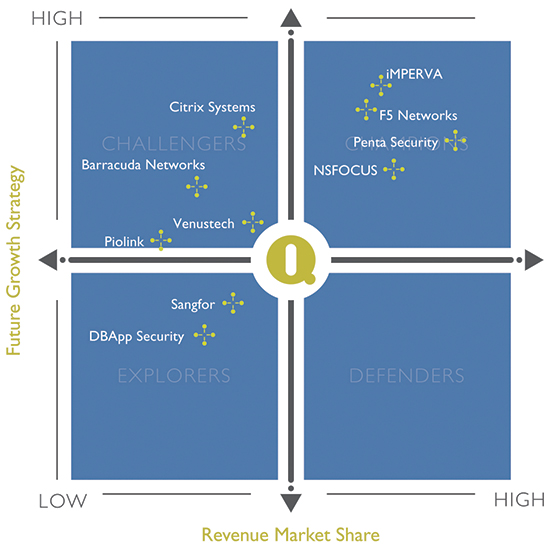 The Frost IQ matrix comprises of four quadrants (Champions, Challengers, Defenders and Explorers) and Penta Security, Imperva, F5 Networks and NSFOCUS have been positioned in the Champions’ quadrant, based on a combination of market share performance and future growth strategies as determined by Frost & Sullivan research studies.

Analysis from Frost & Sullivan revealed that the Web Application Firewall market in the Asia Pacific region has become highly fragmented and competitive among local and global vendors such as South Korea-based Penta Security System, China-based NSFOCUS and global players such as Imperva, F5 Networks and Citrix System.

From a future growth perspective, the WAF Frost IQ also recognises strong efforts from Citrix Systems and Barracuda Networks to strengthen its technological innovations and go-to-market strategies to solidify their market footprint in the region and seen as key challengers in the quotient.

For more information on the industry trend, such as regulatory factors driving the growth of WAF adoption in Asia Pacific, the competitive landscape, technology advancement and growth forecast from the present to CY 2021, please contact Frost & Sullivan.