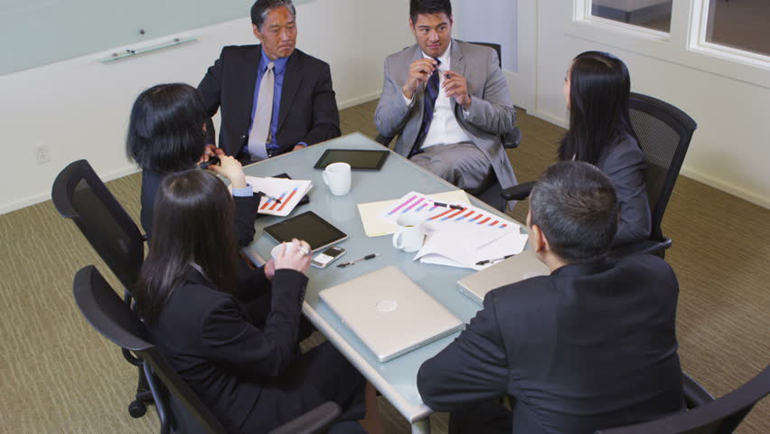 The concerns and growing awareness regarding fake news and what it means for advertisers, especially for those buying programmatically, is an extremely hot topic right now, triggered enormously by the latest US presidential election campaigns.

Motivated by the lack of tools available for understanding today’s issues in a comprehensive and credible way, the collaborative analysis platform Rootclaim seems to provide a good solution that could make an impact by combining the power and reach of crowdsourced information with the mathematical validity of Bayesian statistics.

The company aims to become the most credible voice of reason on any issue and believes that probabilistic analysis is the only mathematically valid way to understand complex, real-world issues. In short, Rootclaim takes a deep, data-driven look at the issues that interest society.

"Our aim is to become the most credible voice of reason on any issue, using the best tools for critical analysis of complex problems," says co-founder Saar Wilf. "That's why we've created a transparent, fact-based platform where anyone can go for the most objective analysis of any real-world issue."

United by their passion for rational thinking and a desire to stop conflicting information in the media, the Rootclaim team has a common focal point they tackle with their diverse backgrounds in economics, neuroscience, computer science, linguistics and statistics, and social work.

The platform integrates all available evidence, assesses it for credibility and uses probabilistic models to reach conclusions about the likelihood of competing hypotheses, by considering:

Rootclaim’s solution combines the mathematical validity of Bayesian inference with the power of crowdsourced information, and that way gets to the bottom line of complex news stories. It intends to outperform human reasoning by correcting for the biases and flaws of human intuition

Since in today's world of information overload, it's obviously harder than ever to make sense of the facts or getting answers to questions such as “Do vaccines cause autism?”, “What happened to the missing Malaysia airlines flight?”, or even “What's really going on with Donald Trump's hair?”, the wide range of questions all have one thing in common - each has several competing explanations claiming to be the truth. What the Rootclaim model is now doing is breaking down highly complex issues into small questions that are simple enough to be answered by humans, and then uses these answers to reach mathematical conclusions.

Power of the crowd

Rootclaim allows anyone to impact an analysis by contributing evidence, rational explanations, and historical data. Unlike polling or voting, a strong claim by one person can beat many widely supported weaker claims.

At a time in which the line between fact and fiction is increasingly blurred (just think about Facebook’s recent fake news problem), Rootclaim tries to cut through the confusion and calculates the true bottom line.

Of course, most demand-side platforms (DSPs) by now also offer tools to help address the issue, with whitelists, blacklists and semantic technologies to help advertisers filter out sites and placements they may find problematic:

I think, Rootclaim is dealing with the issue in an enthusiastic and innovative way, convinced a sea of half-truths can only be navigated when humanity's fallible intuition is complemented with objective probabilistic analysis.

In case you are interested in finding out how Rootclaim works in detail, feel free to dig deeper into its analyses system or watch the video.