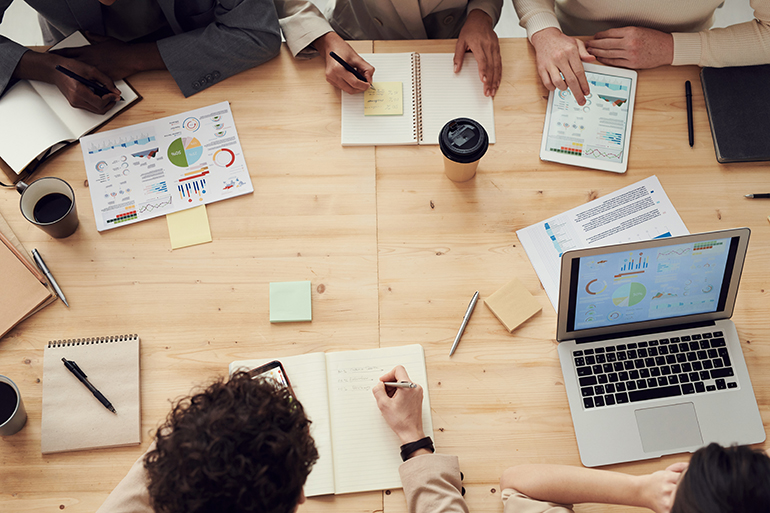 The PwC analysis also concludes that VR and AR technologies have a significant impact on employment: currently, around 824,000 jobs worldwide are directly impacted by VR and AR and the number of people working with AR / VR support could increase to 23.4 million by 2030.

The authors assume that all industries - from the healthcare sector, through production to trade and the consumer goods industry - will benefit from virtual and augmented reality. The technologies are not only well suited to make processes and procedures more efficient, but also the way people work together.

“Everything is in place for these technologies to now deliver on their promise by improving the ways organizations operate, making processes faster and more effective and creating incredible new experiences”, Jeremy Dalton, Head of VR/AR, PwC UK says.

These areas and industries will particularly benefit from virtual and augmented reality applications: