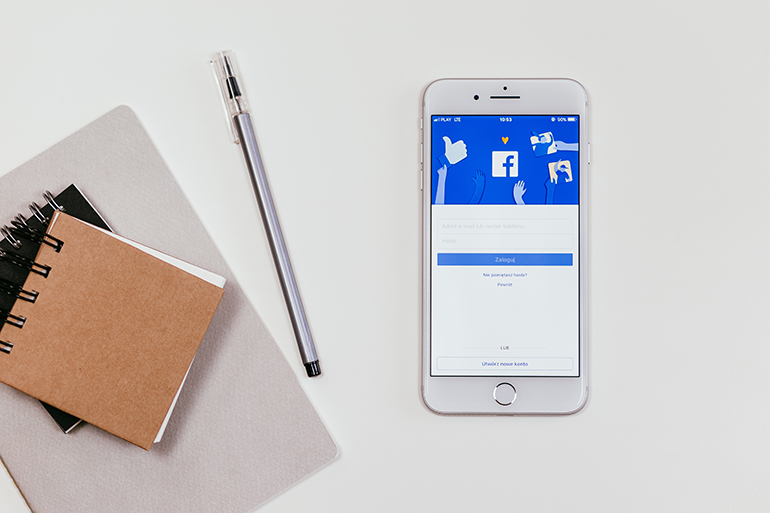 Fifteen years after being founded in Mark Zuckerberg's college room, Facebook has become a world power with unprecedented opportunities to reach out to its users in a targeted manner - be it advertising or opinion-making.

In just 15 years, Facebook has grown to 2.6 billion users, which is almost one third of the world’s population, and its acquisitions of Instagram and WhatsApp, triples its impact thanks to sheer endless opportunities of collecting user data.

I take my hat off to Facebook, considering its impressive performances compared to MySpace that started a year earlier and having obviously an inspiration from Google, who in 2011 launched Google+. By linking all of Google’s consumer products into one online identity – Gmail, YouTube, etc. – the tech giant believed it could take on Facebook by its sheer numbers, but as we see right now, with the announced closing down of Google+, they were wrong, despite an impressive start.

Instead, Facebook reached the one-billion user milestone back in 2012 and showed barely a sign of slowing down since then, intimidating any potential competitor. Today, around 2.6 billion people globally use at least one of Facebook’s social networking or messaging services, which means more than half the Internet population. With its reported integration of WhatsApp, Facebook Messenger and Instagram by the end of this year or early 2020, the social media giant seems to be unstoppable.

Facebook relies on chat services to continue its growth

Mark Zuckerberg’s strategic decision makes absolutely sense for Facebook, considering Instagram ads increased in 2018 while the percentage of overall ad spend on Facebook decreased and brands are overall shifting their investments between the services. But what are the consequences for consumers and marketers of Facebook’s planned common technical platform for its different chat services?

The change plan is allegedly personally driven forward by Facebook CEO Mark Zuckerberg, while the founders of WhatsApp and Instagram, who initially acted largely independently after the acquisition by Facebook, have left the online network last year. Supposedly, there have been tensions with Zuckerberg, who intervened more in the management of the services.

Zuckerberg seems to plan a combination of various services of the group in order to stimulate growth. Each of the three services has more than one billion users, but reportedly the growth of Facebook has recently significantly slowed down, while the chat services have been used more extensively. However, currently only WhatsApp has end-to-end encryption by default, meaning only the dialog partners have access to the content of a conversation.

While encryption would improve data protection, Facebook's true goal probably is most probably to get more contact data to find potential new users. However, a common infrastructure means a profound interference with the functioning of the services today: if WhatsApp has been designed from the beginning to capture less user data, requiring only the phone number of the smartphone, users must create accounts for Facebook, Facebook Messenger and Instagram.

Which role Facebook's algorithms play in the mass dissemination and prioritization of real news and "fake news" we slowly find out – be it the Cambridge Analytica story or the Russian or Iranian troll accounts and pages The fact is that each individual user should be cautiously considering that such a concentration of power in private hands, which is controlled by data and algorithms might exceed a limit.

I, for one, welcome the view of the German Federal Cartel Office (FCO) that sees an abuse of Facebook's power and demands an "internal unbundling", meaning Facebook should no longer be able to simply add data to user profiles that do not originate from the use of Facebook itself, but e.g. accrue when using Instagram or WhatsApp, or just surfing the Internet and clicking the “Like” button. In principle, the collection and exploitation of data "from third party sources" is still allowed, but only if users explicitly and voluntarily agree, and anyone who does not agree isn’t excluded from Facebook by the individual services.

For sure, Facebook will appeal and start a lengthy lawsuit to fight the FCO judgement. In the meantime, Facebook will probably proceed as before, arguing that the FCO isn’t responsible for the case - after all, it's about data protection, not competition law.

What will be interesting to see is how much Facebook will use the upcoming legal dispute to continue creating facts, since the company is currently working to make the Messenger platforms of Facebook, WhatsApp and Instagram compatible with each other. We all know that it will then be even harder to separate the various services and the data collected by them.

Even if the Federal Cartel Office prevails at the end, a central question remains unanswered, namely who will check whether Facebook complies with the requirements and really doesn’t connect data from different sources and how should that be done?

It remains a fact that for the foreseeable future, data will form the foundation for any successful campaign. Data empowers companies to communicate effectively with customers, make strategic changes quickly and ultimately build strong brands. Therefore, we can also expect that the general importance of agencies will continue to increase - especially, since for many B2B companies, agencies are central to the strategic planning of their social media activities.