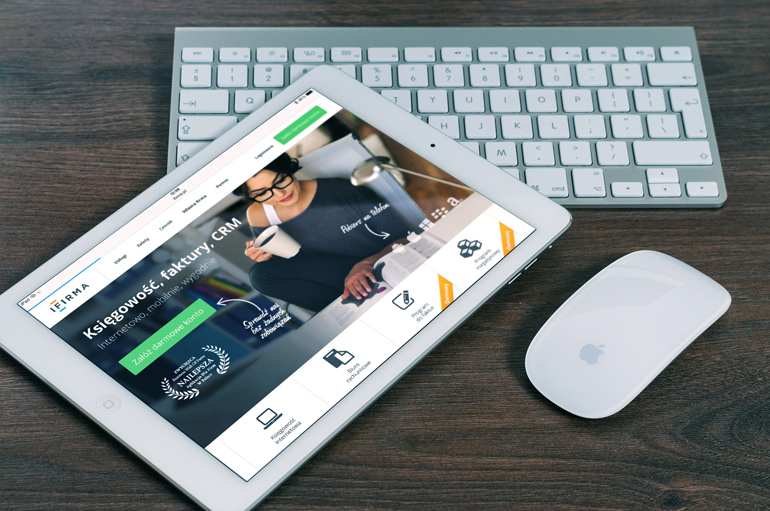 Ampiri is a lot more transparent than other solutions, offering full insights into the weighted waterfall decisioning. “Our waterfall algorithm automatically and continuously ranks ad networks based on historical performance to create a priority list. Once an ad request comes in from the app (via the SDK), the Ampiri waterfall will approach DSPs with a bid request to get the best possible paying ad. If not possible, then Ampiri will approach the top-ranked ad network on the priority list to fetch an ad, and so forth”, Freddy Friedman, glispa’s Chief Product Oﬀicer explained.

Compared to the many competitors in the space, Ampiri’s processes are obviously more automated and comprehensive, saving publishers time and effort. “We also have all major 3rd party SDKs bundled into Ampiri’s lightweight SDK, while our competitors often only have a limited number of networks integrated”, Freddy added.

Ampiri addresses timely the key issues today’s ad monetization market for mobile apps is facing, namely lack of transparency, a need for full control for the app developers to better monetize their apps, and a smart optimization engine that can bring the most targeted, relevant, best paying ad into the app, in real-time.

Unlike other platforms, Ampiri utilizes a data-driven approach to mediate the major networks, such as Facebook Audience Network, Admob and others, to achieve maximum yield and the highest fill-rate for publishers. The recently unveiled Glispa Audience Platform, a proprietary technology that turns big data into actionable consumer insights, powers Ampiri terrifically by enabling a highly targeted, engagement-focused monetization solution to increase yield per each ad opportunity.

Ampiri is blending the major demand sources into a single campaign selection algorithm, which optimizes in real time, so that developers can choose the best performing campaign out of direct demand, cross-promotion, ad-networks and DSPs, that way enables advanced monetization while keeping publishers’ eCPM goals in focus.

The integration with glispa’s Data Management Platform means that advanced user profiling can be applied to show users ads which are highly relevant to them. Considering that native ads have in general higher engagement rates – in the mobile space even more than desktop-based - since they are less obtrusive, it was a pretty smart move of glispa to invest in Ampiri. Even the limited screen space, actually a disadvantage of mobile devices, seems to work to their advantage, as ads have to be better integrated into the predetermined format previously occupied by editorial content.

Fact is, that app developers and publishers benefit from greater mobile user information and audience insights which allow for more advanced and impactful advertising. As such, it is no surprise that Ampiri is already being anticipated by many potential clients who appreciate its unique ability to address all of the aforementioned market needs.