Protection of IP in the social media era 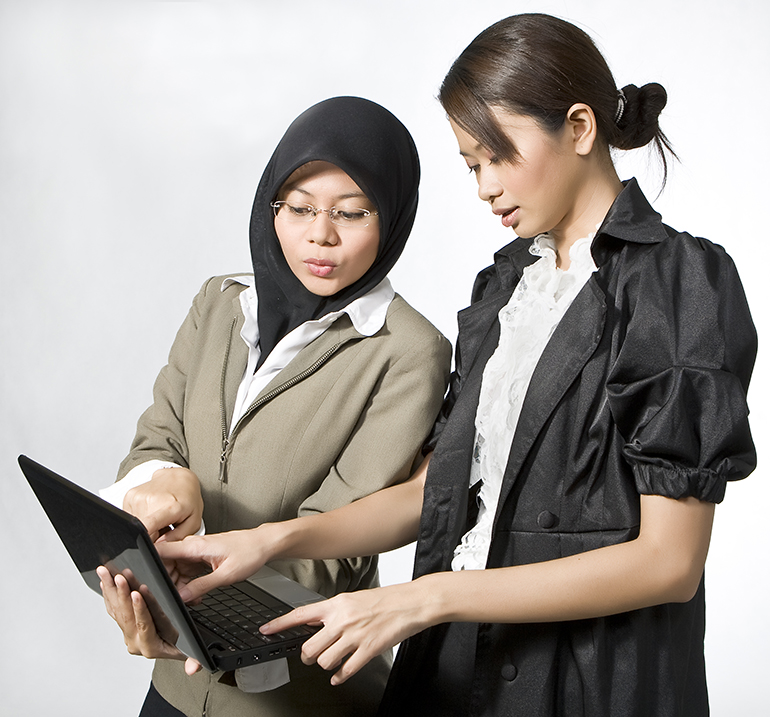 Today, businesses must work harder than ever to protect personal information, since it gets more and more difficult to stay up-to-date on changes in IP law.

Considering social media, it is e.g. crucial for bloggers to avoid copyright, trademark and libel issues and it requires from them to get a license or find public domain images before using an image from the internet. Social media users must stay vigilant to keep track of possible violations not to risk getting into trouble, since the platforms, like Facebook, Twitter and Pinterest, do not take care of the issue.

The social media sites do not own the work that has been posted on their site and the copyright is still with the blogger. But by agreeing to post works on the site, users sign an agreement that gives the social media platform a license to use the work -without payment – and it is a fact that they generally allow online posting of material that may be copyrighted.

Let’s take a quick look at the most popular social media sites and their copyright policies to give an example:

Obviously, social media platforms put their users in charge of the responsibilities, a fact that is partly spurring the dispute that’s going on right now among EU states over a copyright reform. The goal of the reform is a European-wide equal copyright that should be adapted to the digital age. The new law intends to make online platforms such as YouTube, Facebook & Co liable if users violate copyright laws, for instance, publish protected works without permission.
In the months-long dispute over the EU reform, the main question was how the platforms should detect infringements. Critics are now afraid that so-called upload filters, in other words automatic checking mechanisms, could be used, which scan all contents prior to their publication on possible copyright infringements. From the perspective of the critics, this kind of control threatens a possible restriction of freedom of expression in the internet.

Another issue is the ancillary copyright for press publishers. If it comes into force, Internet services such as Google News or Twitter should seek the permission of publishers to distribute headlines and small sections of press articles. Eventually, the Internet portals would even have to pay for the use. Such an assignation would certainly be welcomed by newspaper and magazine publishers, since the EU's "compromise" offered a unique opportunity for robust protection of press releases in the digital world and could create more balance between the powerful commercial Internet giants and the free press.

The text adopted by the European Parliament provides an excellent basis, but it still needs to be confirmed by the European Parliament and the Council of Ministers. The outcome of the negotiation on so-called text-and-data-mining is appreciated, since in addition to science and research, the economy is also exempted from the prior permission of a copyright holder. Thus, the EU creates legal certainty and paves the way for innovations in the area of artificial intelligence (AI).

Finally, the downside of the upload filter option must be considered as well: European startups will find it definitely much harder to build new communication platforms with user-generated content, and the negotiated compromise for SMEs does de facto not provide protection. Even the agreed ancillary copyright for press publishers could be viewed as counterproductive and not lead to an improvement in media quality. On the contrary, the diversity of the press on the Internet could noticeably decrease.

Anyway, the pressure from EU legislation showed already some results in the previous months: Facebook, for instance, has since tightened its policies regarding the information developers and third parties can access, making it clear that third parties are prohibited from selling and sharing data with others. But the question now is about information shared by users through the Facebook site? Should Facebook be allowed to utilize such information when selling advertising and selecting consumers to target with sold advertising? Are consumers knowingly allowing Facebook to use their information in connection with advertising?

There are still many questions and concerns unanswered and we can just start working on finding fair solutions for each party. We can only emphasize that users of social media sites should carefully read the terms of service, since you grant social media site a license to use the content and for others to view it.