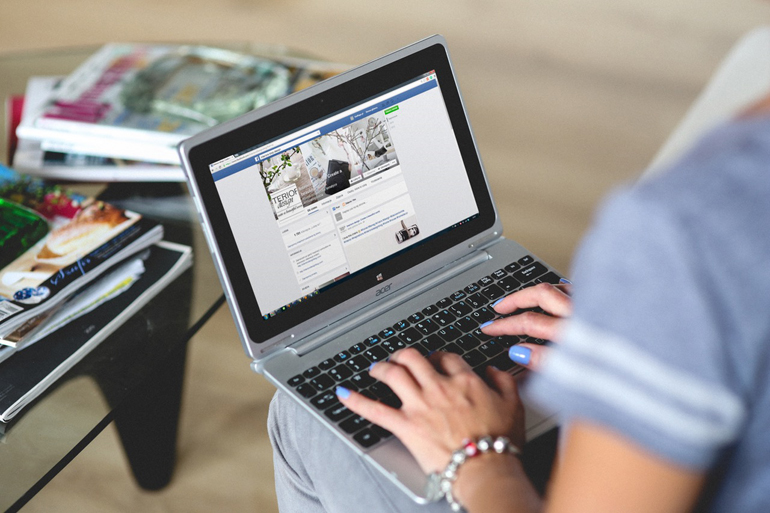 Many consumers are critical of Facebook as they fear for the security of their data. Accordingly, they are skeptical about the use of the network as a sales channel, reveals a study by BBDO, Jelden TTC and Brand Foresight.

This means, dealers must guarantee that high safety standards are in place to ease off the worries of users regarding the handling of their data. After all, they have known Facebook as an information medium and are afraid that the flood of additional sales news will destroy this quality. Retention and data protection should therefore have top priority.

There are just a handful of legally unproblematic possibilities for advertising on Facebook, as advertisers probably slowly realize: Permitted are advertising banners via the official Facebook advertising platform, providing the legally easiest way to advertise. It is officially provided as a standard on all commercial websites, hence, it is generally unproblematic to run an official fan site at Facebook and posting news on this site. The latest news will then appear in the "Timeline" of the users who are fans of the site. Although this news stream is already seen as advertising, the user agreed in obtaining it by clicking on the "Like" button.

Only under strict conditions it is allowed writing a direct advertisement message to a user, namely when the user has given his/her consent. But for getting this permission, the "Like" click on a company profile isn’t enough, as it only means that a user agrees to receive messages in the Timeline, but not in other advertisements. This also applies to invitations of becoming a "fan" on a Facebook page. These are already advertisements for the company and are therefore inadmissible, although Facebook offers this opportunity to get many fans easily. Anyway, be aware that:

Anyway, it all seems to be trickier than it seems on the spur of the moment. Just hang in there!