What does Facebook have to do with infrastructure? Everything, it would seem! 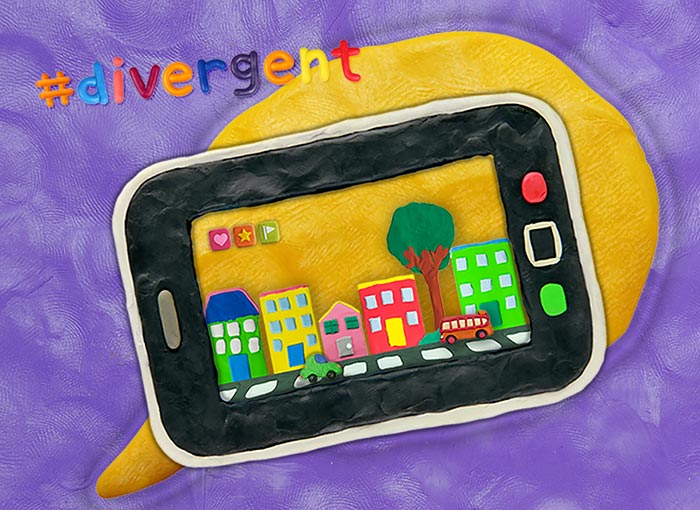 Today, everyone knows that an idea isn’t a good one until it ‘trends’. Last year, the City of Sydney’s Zero Waste marketing campaign featured the creation of an outdoor vinyl sticker campaign that made use of clever situational placement and optical illusions to highlight the problem of dumping household waste throughout the city. Designed for city dwellers to interact with, each piece was customized to its environment to amuse and educate people about the city’s free pickup service. One of the installations was a giant stack of household waste on the side of a building that increased in size every week for three weeks. As a by-product, the hashtag #freepickup and bookafreepickup.com site shot to stardom as people snapped and shared photos of themselves with old fridges, washing machines and the like in odd, but memorable, locations such as the middle of a cycle path. The result, the City claims, was “a virtual doubling of the number of calls to the free pickup service within a week of installation”.

Imagine if we took the principles of this social marketing campaign and applied it to our engineering problems. How often do we spend megabucks on infrastructure projects, but do relatively little, if anything, to educate people about the right way to operate infrastructure or to change their behaviors when using it?

The 2000 Sydney Olympics was hailed as “the best organized Olympic Games ever” and was the epitome of how an effective marketing and communications plan can solve complex problems. With a population of four million people and an expected influx of half a million visitors to Sydney for the Olympic Games, drastic measures were required to cope with the pressure on infrastructure.

But instead of focusing on developing new transport infrastructure, a major public communications plan was executed to modify the travel behavior of visitors and spectators. The message was simple – Olympic transport will be different but will work well. And it did! The Sydney Olympic Games achieved the first ever 100 per cent spectator accessibility by public transport.

As engineers, our natural response is to design highly sophisticated and intelligent infrastructure that automatically adapts itself to meet the demand. We design complex and expensive control systems to control infrastructures performance and operation. The infrastructure is designed to modulate in response to the variables which, in most cases, are people.

But are we looking at society’s complex challenges through the wrong lens? The recent heatwave in South Australia put pressure on the state’s electricity network due to people turning on their air conditioning. As a consequence, 90 000 properties suffered a blackout during load shedding at the end of a 42 degrees Celsius day.

While the problem appears to have been a technical one, could we not have modified the behavior of the people? Experts say that in order to conserve energy in a heatwave, people should not lower their air conditioning below 26 degrees Celsius – this has nothing to do with the comfort of individuals but everything to do with avoiding a catastrophic power outage. While it may not be a long-term solution, an effective marketing campaign would help solve the problem in the interim.

We are living in a world where more than ever before, we need our facilities to operate as efficiently and effectively as possible ̶ not only from an environmental perspective but also from optimizing the use of capital. According to the World Economic Forum, global spending on basic infrastructure – transport, water and communications – currently totals USD 2.7 trillion a year, USD 1 trillion short of what is needed. The difference is nearly as large as South Korea’s Gross Domestic Product.

More and more, engineers should be telling their clients that a well-designed behavioral campaign should go hand in hand with a well-designed infrastructure project. In future, we might see Marketing Fundamentals become a standard feature of the Bachelor of Engineering curriculum.

This article was first published on Aurecon’s Just Imagine blog. Just Imagine provides a glimpse into the future for curious readers, exploring ideas that are probable, possible and for the imagination. Subscribe here to get access to the latest blog posts as soon as they are published.