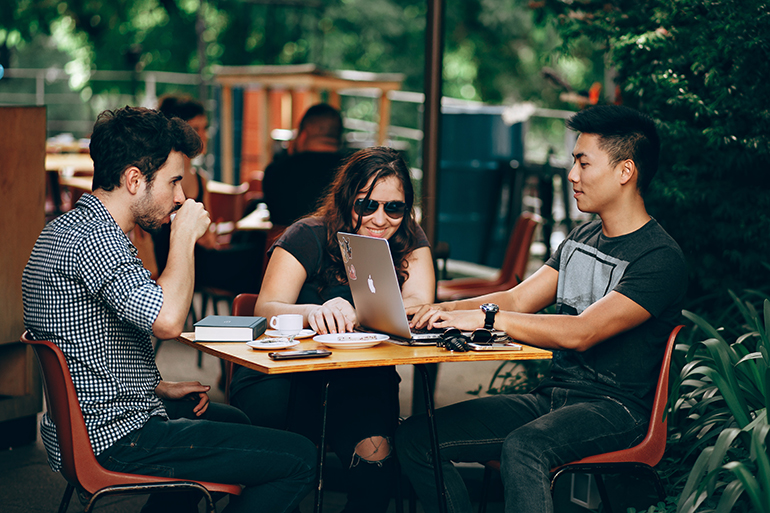 There are already many companies that use augmented reality (AR) in e-commerce. But what do consumers think about such applications?

In the area of entertainment television, sports TV or shopping, 40% of consumers are currently very enthusiastic about video-triggered AR. This is a variant of AR, in which the user holds his smartphone or tablet camera on a moving image and is offered information and interaction options at the same time consistent with what he sees: 34% of those surveyed wish that video-triggered AR applications are generally available in all television programs.

More than 40% of US consumers are already familiar with AR, at least rudimentarily, according to the current representative US market study 2019 by Eyecandylab, the company behind the Augmen.tv platform, showing great potential for AR in the e-commerce sector. Viewers can use AR to identify products that can be seen in films or TV programs, find out about them and buy them: for instance, 31.5% of consumers wish to learn more about products that are currently on the screen and 23% can imagine buying products immediately.

AR can make products more tangible, especially in the area of home shopping and e-commerce, according to the study authors. In this demanding segment, the visualization gives the customer a higher incentive to buy.

But AR not only increases sales of products. By visualizing a product in the customer's environment through AR, the number of returns can also be reduced: for example, when selling interior or decorative items in home shopping or e-commerce, AR can give viewers and users a better impression of how the items look in their own home.

If you like a piece of furniture, a car or a dress in your favorite series or in a movie, it is often difficult to find out what brand it is and where to buy this specific product. AR can turn films and series into platforms on which products can be placed interactively. AR application makes it possible for viewers to access information about the clothing that actors are wearing, furnishings, or technical devices. It would also be possible to purchase it directly while watching TV.
It has long been known in e-commerce that product-related content is of fundamental importance. However, even with home shopping, additional information can lead to an increase in conversion. More than half of those interested in shopping would use AR functions to get more information about the product, 39% would buy a product that is displayed on the screen via AR.

The playful handling of products also means that the user deliberately deals with them and pays for increased engagement and improved brand awareness. Since AR is basically designed for interaction, different forms of activation work particularly well if they are offered to the user with a playful component. AR can also bridge commercial breaks during sports broadcasts. With AR, advertisers can increase the chance that viewers will actually watch the ad block because they can actively participate, for example, through mini games that are played during the commercial break.