Digital transformation in the banking sector 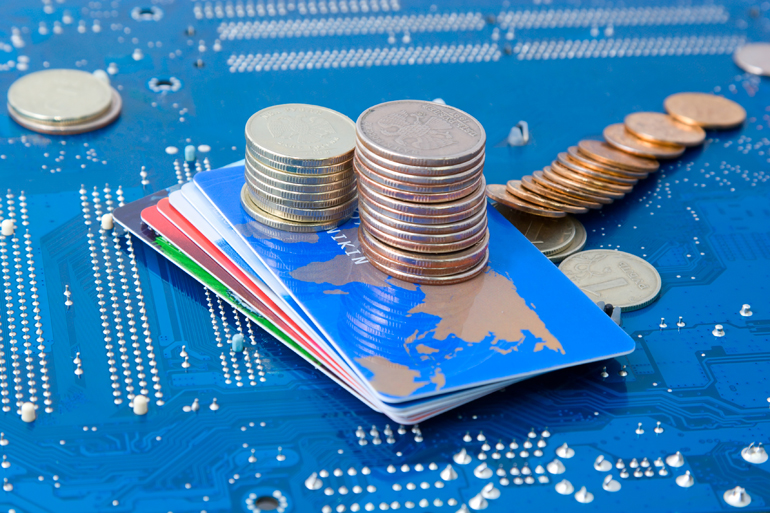 Worldpay predicts that the digital payments market will leave its growing pains behind in 2016 and heralds "the third age of digital payments". Now that eWallets are growing in popularity, NFC offerings from technology vendors like Apple, Samsung, and Google are fighting for mass appeal, and both banks and brands are rolling out their own mobile payment apps to compete for consumer loyalty, times obviously have changed.

"The first age of digital payments kicked off with the eCommerce boom in the early 2000s when companies like PayPal and AliPay introduced eWallets to the mainstream. The second phase coincided with the rise of the smartphone at the beginning of the decade, and we've since seen a proliferation of new mobile apps that quickly raised the bar for convenience in payments", Yvonne Tan, Senior Alliances Manager, Alternative Payments at Worldpay explained.

2016 will be a breakthrough year for Alternative Payment Methods (APMs), the company predicts, stating in its latest Global Payment Report that APMs inched past card payments for the first time ever with 51% of market share. In fact, Worldpay expects this gap to widen even further as more consumers opt for the convenience of "e" payment over traditional plastic. The report also forecasts that eWallets will overtake credit cards in the global eCommerce market by 2019, accounting for 27% of global turnover compared with credit cards' 24%. Additional APMs will account for a significant portion of the remaining market alongside traditional debit card, bank transfer and cash payments.

Furthermore, Worldpay predicts that eWallets will come of age over the next five years, and that consumers play the largest role in dictating which payment technologies come out on top in an increasingly crowded and confusing environment, which is conform with Ovum’s forecasts.

The independent technology firm Ovum believes as well that banks across the world are set to significantly increase spending on new payment technology in 2016. Driven by increased emphasis on security, changing consumer behavior, and new technologies - such as Blockchain, mobile payments, and real-time payment transactions - almost two in three (61%) banks globally will increase their spending on payment technology next year, the experts believe.

Such a major shift is representative of the transformative levels of change happening in the payments market, Ovum affirms, driven by the need to cope with the overall rise in electronic transaction volumes and to replace an ageing legacy infrastructure.

Further predictions of Ovum include:

Security is top of the agenda for banks: Banks’ increasing investment in payment tech is aided by growing concerns over security and the need for regulatory compliance, with over 70% of retail banks reporting a rise in expenditure on security and anti-fraud technologies. The focus on security is not surprising given the need for top notch security across the explosion of new payment tools and services now emerging. Immediate payments are a close contender for top priority, with nearly 65% of banks viewing immediate payments as an opportunity across every business category. Highlighting retail banks’ concern with adding security with new ways of paying, 34% cite biometric technology as a priority for the coming year as well as a focus on using additional information such as location data during transactions.

Apple Pay fails to spark consumer interest: The unexpected lack of success, experienced by platforms such as Apple Pay, taught banks a valuable lesson, namely even with the best laid intentions, it remains extremely difficult to force consumers to use new products and services without incorporating a clear ‘why’ case. The customer interface is not the same as the customer experience, and banks need to create a more compelling story for consumers with their platforms.

Blockchain technology to revolutionize the payments landscape: As attention moves away from Bitcoin as a currency and towards the longer term use of distributed ledger technology, Ovum’s report emphasizes how enterprises from banks to merchants need to get to grips with this technology now. Blockchain and distributed ledger technologies are finally approaching practical applications as the regulatory environment begins to become clear.

Definitely, we can expect to see a consolidation of the market in the next few years, as the public hones in on their preferred payment methods and diligent merchants feel more confident in buying into technologies that their customers have already embraced.