Unprecedented changes due to disruptive technologies, cybercrime threats, and global giants in 2018 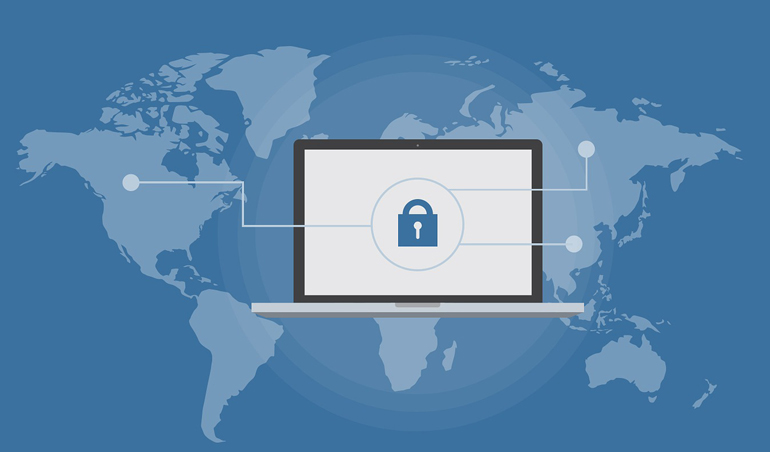 Irdeto has launched its annual predictions report, looking at the content delivery and security trends in media and entertainment for 2018. The new e-book, Disruptive Technologies, Consolidation and Cybersecurity: 2018 Trends in the Connected World, features commentary on topics including the continuing battle against piracy, innovation in IP video and 4K UHD, growing competition from OTT for both rights and viewers, Android TV, Artificial Intelligence potential, or watermarking becoming mandated by content owners.

“The evolution of the media and entertainment industry has continued at pace over the last year and we are getting to a point where the landscape will be unrecognizable from just five years ago,” said Doug Lowther, CEO, Irdeto. “Much of this evolution has been driven by technology innovation, giants from other sectors entering this space, and ecosystem fragmentation. Alongside the myriad of challenges brought up by this rapid evolution, the media and entertainment industry also face the constant specter of cybercrime and piracy, a threat which continues to grow. Evolving in tandem with consumer habits, while protecting content investments, will be crucial to ensure the continued strength of the industry.”

In a nutshell, Irdeto’s e-book provides deeper insights and predictions around the following trends in the media and entertainment industry:

ESET’s recently released report folds similar predictions, stating that cybersecurity incidents and risks will grow even further in 2018. The report titled "Cybersecurity Trends 2018: The Cost of our Connected World” focuses on ransomware, attacks on critical infrastructure, malware and combating criminal activity, as well as the cyber threats posed to electoral campaigns and data privacy.

"While many large companies appear to be taking cybersecurity more seriously these days, with security teams getting both the budget and the C-level backing required to do a good job, many smaller businesses supplying goods and services to larger organizations are struggling. That makes them an attractive target", Stephen Cobb, Senior Security Researcher at ESET explains.

ESET's successful collaboration with Microsoft, Europol and the FBI led to the arrest of cybercriminals involved in the Gamarue botnet.  In the report, 'Doing time for cybercrime: police and malware research join force' demonstrates the importance of security companies and law enforcement working together to contribute to making the Internet a safer place for everyone, except cybercriminals.

The vulnerability of elections was emphasized in 2017 as major voting events took place around the world. Can votes cast by an electorate be tampered with, and can an electorate be swayed in the run up to an election by hacktivists working to change public opinion? Countries should invest in preventative measures in 2018 to safeguard the digital security of the democratic process.

The General Data Protection Regulation(s) comes into force in May 2018, replacing the Data Protection Directive and increasing the legislative concern surrounding data privacy. In the report, ESET security expert Tony Anscombe focuses on user-awareness of data collection, the risks faced by data collected through the Internet of Things (IoT), and the significant fines for companies that fail to protect personal data.

Technological innovations and their use in 2017 have produced remarkable possibilities in the digital world, while also exposing users to new kinds of threats. This year we have seen cybercriminals focus their attacks on sensitive and private information. 2018 is the year users need to increase their awareness of cyber threats and manage their digital world more responsibly.