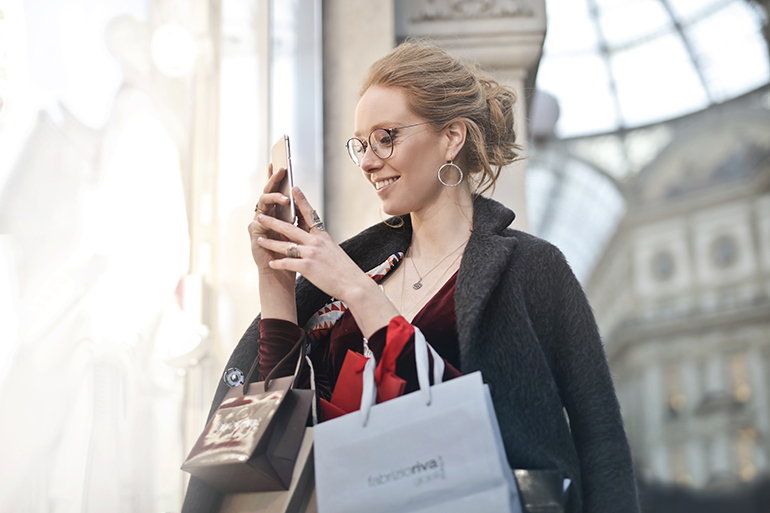 Criteo unveiled seasonal data which showed that Singles’ Day is still Singapore’s biggest shopping festival, but the likes of 10.10, Black Friday, Cyber Monday and 12.12 are showing uptake among Singaporeans, too.

Criteo identified these trends through the analysis of over 465 million retail shopping transactions across desktops, smartphones, tablets, and apps from 340 major advertisers in South East Asia. Clearly, their data reiterates the opportunity retailers can tap on to enhance their shopper engagement and creatively engage their target audiences.

“Retail sales for Singles Day are growing at a whopping rate yearly,” said Pauline Lemaire, Director of Account Strategy – Large Customers, Criteo SEA, Taiwan and Hong Kong. “While it makes sense to join the bandwagon in offering lower, affordable prices, our “Why We Buy” survey has shown that this is not the only way to win consumers’ hearts. Close to 75% will buy from brands with the best value for money and around 55% look out for a wide product selection. As Singles Day is still the biggest shopping season, retailers should look at doing something new to stand out from the numerous promotion deals. This could involve introducing a new product line and expanding their inventory for instance to attract new audiences.”

“The year-end shopping season would usually commence with 10.10 sales. Singles Day remains the key shopping festival and post-Singles Day sales ride on the festivity’s traction. As we approach the year-end holidays, there is also a spike in online retail as part of the celebration. This sustained sales season presents retailers more opportunities to engage their audiences. However, they are also faced with a real challenge to differentiate themselves. This could be achieved with the power of data – by being able to identify top selling categories amidst millions of products, predict shopping behavior and integrate online and offline shopping data. With technologies like Criteo Shopper Graph, retailers can expect more accurate cross-device and online/offline targeting. They get to understand their shoppers better in the process and enhance their marketing efforts,” Pauline added.

Consumers in Singapore shop on mobile just as much as, or even more than, on desktop to take advantage of any deals that may come up. Retail sales on mobile web comprised 53% of overall online retail sales, Criteo’s data reveals, which is a 547% increase compared to 453% for desktop.

Singles Day is still the most “celebrated” for Asian markets such as Malaysia and Taiwan. 12.12 remains the largest shopping festival in Indonesia compared to Singles Day. For Vietnam, Singles Day still has significance, but Black Friday was seen to have the highest surge.

Given the momentum from Singles Day to the remainder of the year, retailers who are looking to expand in these countries should consider prolonging their promotional efforts until December, Criteo recommends. This can help drive sales when shoppers have a level of interest due to year-end festivities and are most engaged.

Or as Andy Morton, just-drinks Deputy Editor at GlobalData, a leading data and analytics company, describes the end-of-year sales frenzy: "Singles’ Day may have started as something of a light-hearted joke, but anyone selling in China has by now learned to take it very seriously. No matter that demographic trends in China point to increasing numbers of single people, companies must remember that Singles’ Day has become an important gifting day to anyone in China under 40.” Further proof of its expansion is the fact that China’s online retailers are taking the concept to South-East Asian markets and hiring international stars such as Taylor Swift also points to the event's globalization.