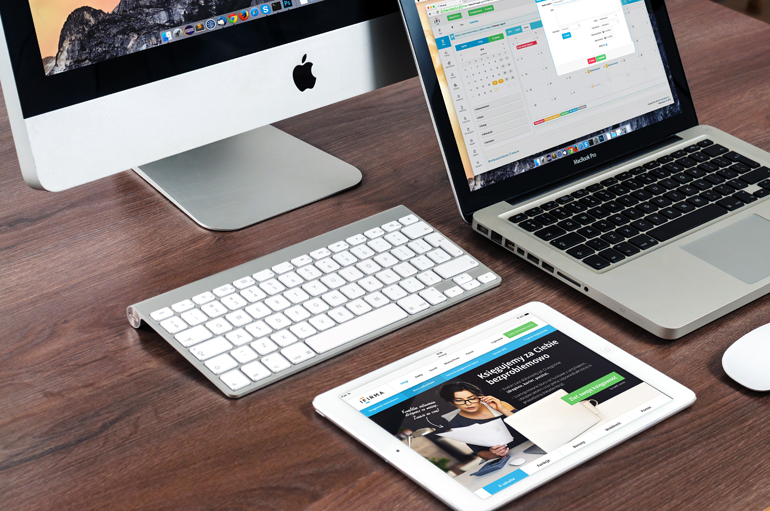 The proportion of businesses in Asia Pacific reaping the rewards of embracing cloud infrastructure services has increased significantly in the last quarter, according to a global survey of 1,610 IT professionals, conducted by Oracle. Oracle Cloud Infrastructure, which is managed, hosted, and supported by Oracle, provides organizations with tools they need to migrate, build, and run production, business-critical applications in the cloud. Oracle's fast infrastructure services offer comprehensive control and the versatility to run both traditional and cloud-native workloads, with predictable savings.

Nearly three-quarters of respondents (74%) believe Infrastructure as a Service (IaaS) makes it easier for businesses to innovate, a 9% increase over last quarter. The research also found that 65% of businesses believe IaaS delivers exceptional operational performance in terms of speed and availability, an 18% quarter-over-quarter increase. Over half of respondents (61%) found their organization experienced improved productivity from their migration to cloud, while just over half (53%) found their IT teams have greater scope to work on other value-adding projects.

The study also revealed that two thirds of businesses (67%) believe that companies not investing in IaaS will struggle to keep up with those that are using it. The index also highlighted that moving to IaaS has significantly cut time to deployment of new applications and services and slashed maintenance costs for over two-thirds of respondents (70%).

In addition, 22% of respondents say IaaS is helping them disrupt their market and competitors. The findings of the survey echo the benefits that Oracle's Cloud Infrastructure customers are already seeing as a result of the high availability, high performance and cost-effective cloud-based infrastructure it delivers.

Chris Chelliah, APAC Group Vice President & Chief Architect, Technology & Cloud, said: "The responses clearly show that companies are getting increasing levels of benefit from using cloud infrastructure and it is being felt beyond the domain of the IT department. These investments are driving significant improvements in productivity and giving organizations the ability to shift resource to projects that make valuable contributions from those that are just keeping the lights on. The survey also reveals the expectation from respondents that IaaS will help them deliver on transformation and innovation ambitions, which will return even greater ROI. The challenge for the minority of businesses still holding back, is the clear risk of falling behind more agile rivals, and the struggle they will have to catch up."