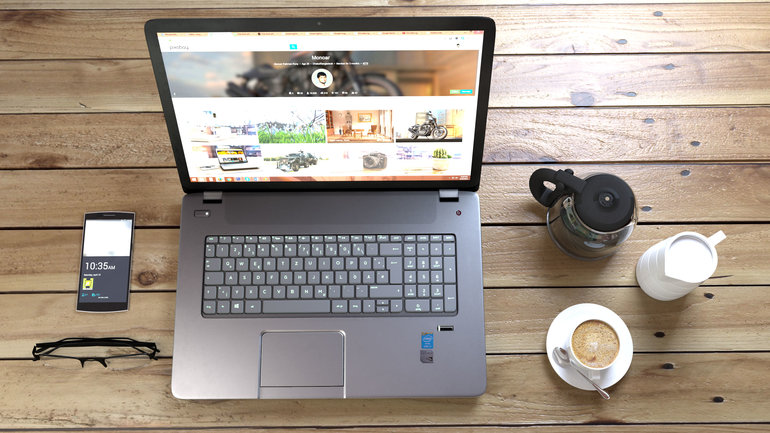 Storytelling is often understood as a creative concept that goes hand in hand with strategic consulting. Some companies even look at it as a secret weapon to invent stories of their self-perception, free according to the motto "If you repeat it often enough, your target group will eventually be convinced". Budgets are thrown out of the window for that and yet the audience keeps a mind of their own.

But that’s the crux of the matter, as exactly in those heads are the real interesting stories - for the target group and organization alike. Unfortunately, listening has become rare in the noisy, fast-paced world, although we know that good listening is often more valuable than loud screaming in the market.

It is assumed that part of the reason we ignore listening is our society’s orientation toward active roles, rather than receptive roles, which contributes to why we undervalue listening. And because of our failing to notice the transformative power of listening, we fail to devote time to becoming more masterful listeners.

In marketing, however, the most important input is often given by taking a close look at the customers to whom there is already some contact or a constant dialogue. These people are the most important, as they are bringing the sales. Hence, their stories are practically right in front of you and you just have to make use of the opportunity to integrate these resources into your corporate communication strategy.

Customer stories can reveal important issues that companies would not have noticed from their perspective. That’s why listening requires competent consultants and not more call centers agents. Empirically, with a well-structured analysis of the stories, most success factors can be identified easily after a few interviews.

Standardized questionnaires can therefore be tricky as well, since incorrect questions are often left out or answered wrongly, leading to blind spots and systematic falsifications, not to mention that results can be very limited. Anyway, storytelling should in no way be regarded as an insular creative concept, as it could then do more harm than good. As a groundwork, strategic storylistening vitalizes companies to record and analyze customer stories, and make them the basis for their creative concepts.

HP Inc seems to have listened thoroughly to their customers’ stories, and are a good example, demonstrating storytelling at its best with the newly launched HP Studios’ web series, The Wolf, that highlights how corporate networks can be hacked and what companies must do to protect themselves. It’s the first of a series of global initiatives to elevate awareness of the security risks facing businesses and consumers.

The series kicks off with award-winning actor Christian Slater, who systematically hacks a company - from the mailroom to the boardroom - through overlooked vulnerabilities and poorly secured printers and PCs. This first installment reinforces that security is no longer just the responsibility of the network or is something at the perimeter, but a concern for everyone.

“As the universe of connected devices grows exponentially, so does the sophistication and magnitude of cyber-attacks. Securing devices, data and identities is an imperative in driving continued confidence in technology and with whom and with what we choose to connect,” said Antonio Lucio, HP Chief Marketing and Communications Officer. “HP is leading from the front to continually make meaningful progress in securing the future of computing, and The Wolf is a creative way to raise awareness of this growing challenge for companies.”

Indeed, a recent IDC report revealed, 84% of Asia Pacific organizations are operating with less-than-ideal IT security strategies in place. Although many IT departments rigorously apply security measures to individual computers and the business network, printing and imaging devices are often overlooked and left exposed.

After attentive listening, HP addressed this gap perfectly by investing in a story they wanted to tell. The company hired for video clip the BAFTA and Emmy nominee Lance Acord as Director and Academy Award winner Kirk Baxter as Editor, and I can only applaud, asking for more of such great video storytelling!