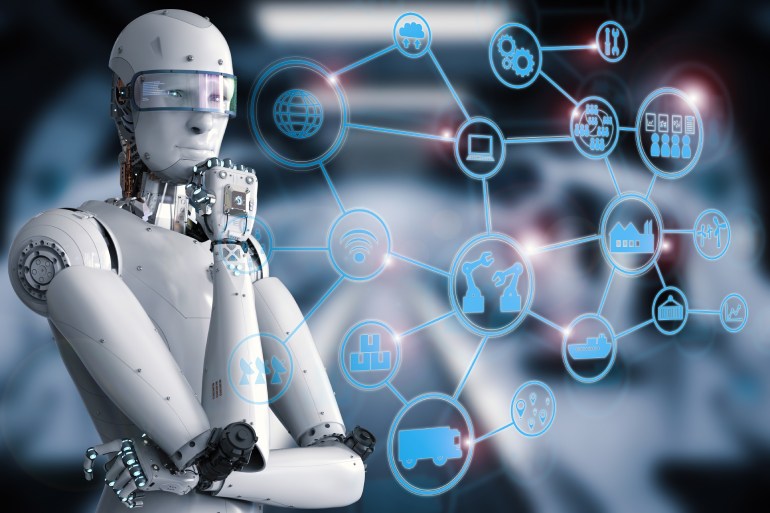 Alibaba DAMO Academy (DAMO), the global research initiative by Alibaba Group, presented its forecast of the leading trends the company believes will shape the tech industry in 2022.

Founded in October of 2017, Alibaba DAMO Academy explores the unknown through scientific and technological research and innovation to serve humanity. By analyzing millions of public papers and patent filings over the past three years, and conducting interviews with around one hundred scientists, DAMO came up with its Top 10 technology trends for the next two to five years expected to make impacts across sectors in the economy and the society at large.

"Over the past century, the evolution of digital technologies has accelerated technological progress and industrial development. The boundary of technologies is extended from the physical world to mixed reality, while more and more cutting-edge technologies find their way to industrial applications," said Jeff Zhang, Head of Alibaba DAMO Academy.

Considering this, Alibaba expects to see a surge of applications running on top of the new computing system in the next two years, as well as the following tech trends: