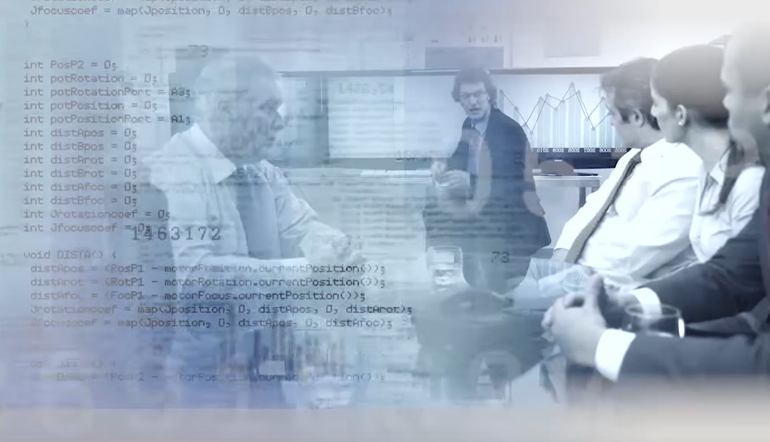 Whether protecting 2.5 billion payment cards from fraud or ensuring that millions of airplanes and rental cars are in the right place at the right time, FICO powers decisions that help businesses and people prosper by using predictive analytics.

The company helps individuals and businesses worldwide make better decisions by applying data science to solve complex problems. It has just run an interesting survey with 36 fraud executives from 18 leading APAC banks at the 2015 FICO Fraud Forum. According to the findings, 100% of the respondents indicated that data breaches in other industries will harm financial institutions in 2016.

In fact, banks in the region are keenly aware of the threat posed by the increasingly connected business landscape, and that FSI card portfolios are more vulnerable when customer data is collected by so many entities: 38% of respondents ranked large retailers as being at the greatest risk for a data breach in 2016, with another 35 % of respondents choosing telecommunications companies.

By contrast small business (25%) and healthcare (22%) were voted as the industries least likely to be at risk of a data breach in 2016. Hospitality and travel, along with insurance, were ranked as medium risks for data breaches in the year ahead.
Raed Taji, Head of Global Fraud Consulting for FICO in Asia Pacific, said, "Rapid internet and mobile penetration have seen many industries grow their online capabilities to include payments, online applications and account management services, yet many organizations only have basic security in place. These businesses are soft targets compared to the banks because they lack the resources or historical security focus needed to protect critical systems and customer data."

The last year alone has seen an average 22% increase in shopping on mobile phones across 13 APAC markets, according to a 2015 study from Visa. Indonesia, China and Taiwan reported the highest rates of growth for 2015 at 36%, 34% and 28%, respectively.

APAC fraud executives were also asked which factors might inhibit their own organization's ability to stop a data breach: 24% nominated low security awareness amongst employees as the number-one factor, with another 21% saying a lack of budget was to blame, while 40% ranked too many siloed operations as their number-two issue.

Raed Taji, Head of Global Fraud Consulting for FICO in Asia Pacific, said, "These results show that better processes, education and management are just as important as having the right technology to keep up with the ever evolving cybersecurity and fraud landscape. To avoid becoming a hacking statistic, companies should focus on good security habits, like educating their staff, using strong security solutions and examining how they are collecting, using and storing valuable data."

Dan McConaghy, president for FICO in Asia Pacific, concluded, "Cybercrime is no longer a problem for the IT or fraud department alone. It is a boardroom issue and its spread to industries outside banking means a wholesale review to avoid an increased risk of financial damage or loss of reputation. Stopping breaches and fraudsters will require analytics-based solutions, especially as mobile ecommerce grows across Asia Pacific and changes who the criminals are targeting."