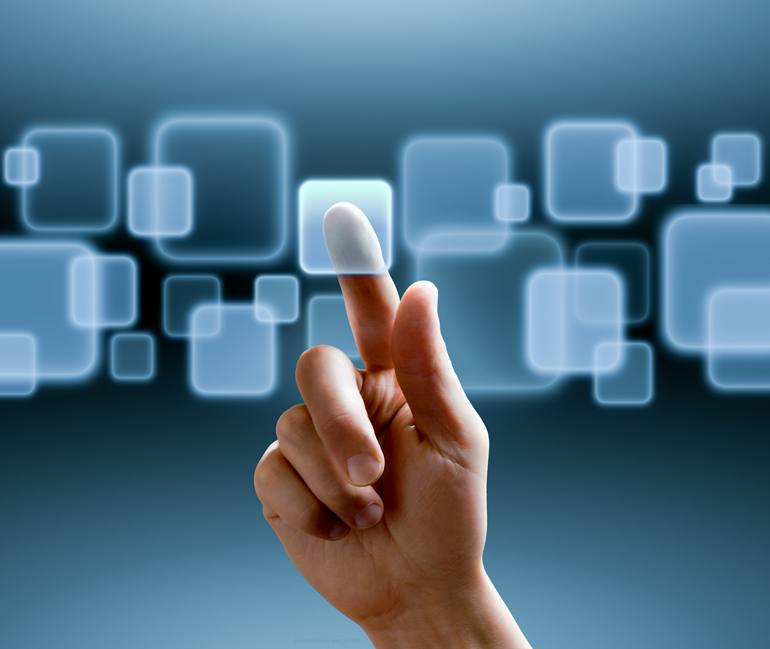 According to Juniper Research, the tech industries continued to deploy new devices in new form factors last year that re-imagine and redesign services for the smarter connected world and challenges marketers regarding customer experience as well as security of consumer data.

In its Top 10 Tech Trends predictions for 2016, the company’s market research specialists present what they believe will be the critical developments over the coming year in the tech space:

Juniper has identified 2016 as the watershed year for VR (virtual reality) headsets, in terms of product launches and consumer roll outs. Oculus, Sony, and HTC are among the leading players expected to release key VR products over the next 12 months, as already seen on the CES 2016 show. The recent attention to and investment into VR is helping to revitalize the industry, so with major brand commercial launches imminent there is huge potential for rapid market expansion.  As a result, Juniper expects significant VR uptake over the next 5 years, as consumers benefit from a combination of improved VR technology allied to immersive applications, as well as reduced prices. Consequently, the technology is now poised to transform the entertainment industry, including games and video, in the next few years, whilst offering the potential to quickly expand into other markets such as industrial and healthcare.

While consumers have been lukewarm about wearable technology other than fitness devices, enterprise is taking to them in a big way. Smart glasses, semi-independent smartwatches and a range of motion sensing devices are expected to roll out to a range of deskless industries and government agencies in 2016. This follows many successful pilots in logistics, field services, law enforcement and customer services this year and last. Results from these show that, given the right execution, wearable tech could improve productivity by over 30%, although there are likely to be some negative reactions to their use in customer-facing industries where recording capabilities are obvious.

The race to 5G begins

While standards around 5G technology have yet to be finalized, a host of stakeholders are already engaged in trials. KPN, Ericsson, Huawei and the research institute TNO test a 5G network in the Netherlands later this year. Ericsson and Softbank have teamed up for tests in Tokyo; ZTE has partnered with Korean operator KT to launch a 5G test bed in Seoul; Verizon Wireless is to field test 5G this year and has set itself the ambitious target of launching commercial services in 2017. With Intel and Nokia (among others) working to define 5G system specifications, expect a significant stepping up of activity as Tier 1 players firm up their plans in this area.

With everything from business communications to home appliances fast becoming digitized, encrypting and securing data is critical. However, the complex programming required means that traditional encryption and security measures will become impossible. Juniper Research expects that the business and consumer need for security across these multiple vectors in 2016 will begin the development of software security that relies on monitoring network activity for anomalies, rather than the traditional methods of detecting malicious code in program structures.

The traditional model of venture capital firms providing the seed funding for start-ups in the tech industry is being increasingly disrupted by a dramatic uplift in crowdfunding activity. Crowdfunding, where people invest small sums in projects doubled last year - be they charitable causes, local projects or businesses. Look out for the emergence of an array of new crowdfunding sites dedicated to tech start-ups in 2016, offering would-be investors equity in the company or alternative rewards.

While Bitcoin has struggled to match the hype, the technology underpinning it, the blockchain is becoming the focus of increased attention as an array of alternative implementations are considered. One key sector here is banking, where players such as UBS and Deutsche Bank are exploring models whereby banks could become ‘the custodians of cryptographic keys’ and use the technology to create a common standard for securities trading.

Many devices, one platform

Windows 10 has paved the way for integration across Microsoft devices; PC, console, and mobile. With Xbox One’s scheduled Windows 10 compatibility update in November 2015, users are able to stream games onto Windows 10 devices within the same network. Apple’s response to this has been the introduction of iOS applications on its next Apple TV device, allowing consumers not only to access these applications on the Apple TV, but to operate them via other IOS devices, such as multiplayer games, using IPhones as controllers.

It’s likely that in 2016 there will be a significant acceleration of the trend towards cross-platform integration, reflecting the consumer desire for a ‘multiscreen environment’ with applications being available at anytime, anywhere. The days of siloed operating systems - one for your PC, one for your phone - are numbered.

Nintendo’s NX console is rumored to drop this year, with the device expected to be a hybrid type, enabling handheld, presumably portable, games alongside at-home console games. Naturally, this approach is likely to rely heavily on cloud infrastructure to provide the heavy lifting when the device is mobile to reduce cost and battery concerns. As we have noted previously, innovations by Nintendo (motion-sensing, off-TV play etc.) are typically followed by other industry players; Sony and Microsoft already have cloud infrastructure in place.

An array of consumer robotics models are expected to become available during 2016. The trailblazer in this sector, Pepper, was first released in Japan in June, with the first wave of 1,000 sold out in less than a minute. Softbank has since confirmed that it will be selling a further 1,000 per month and that other models will be rolled out in the Japanese market. Besides Softbank, NTT launched Sota, and the French company Blue Frog Robotics presented Buddy, ‘the first social robot that connects, protects, and interacts with each member of your family’. Featuring face and objection recognition and tracking, it will hit the market mid of 2016. (Source: Juniper Research)