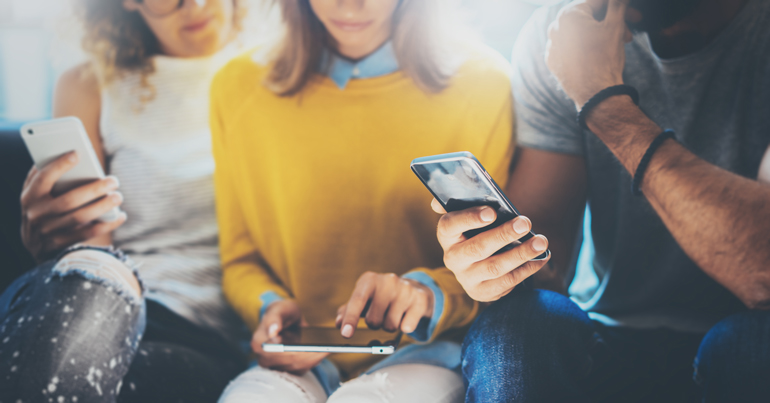 Firms in Vietnam that use digital marketing channels are finding social networks and search engines most successful, eMarketer states in one of its latest research reports.

According to a survey conducted in November 2016 by the Vietnam Ecommerce Association (VECOM), 46% of businesses in Vietnam reported that social networks were highly effective marketing channels, while 44% reported the same for search engines. Only 9% of respondents considered either channel to have a low level of efficacy.

Online news sites, mobile apps and text messaging were all viewed as less useful marketing mediums. Just one in five respondents thought they had high levels of utility as marketing channels, while more than one-quarter (28%) considered SMS and mobile apps to have a low effectiveness.

However, VECOM’s data also showed a decline in the percentage of businesses that used search engines as a marketing channel, with the figure dropping from 47% of respondents in 2015 to 41% in 2016. At the same time, the percentage that used SMS or email ads climbed from 29% to 36% over the same time period.

Vietnam is still an immature online advertising market: eMarketer projects digital ad spending will account for just 18.4% of total media ad expenditures in the country this year. So it makes sense that early adopters of digital advertising would first gravitate toward search, where return on investment is significantly easier to measure than branding efforts.

VECOM’s data about the gap between the perceived effectiveness of social networks and online news sites among businesses appears to send something of a mixed message about display advertising in Vietnam. However, ad spending on online news sites may be hampered by the prevalence of state-run media that does not need to rely on ad revenue, along with other complications from a communist government that tightly regulates ad content.

The popularity of social media indicates an appetite for at least some type of display advertising in Vietnam, a country where eMarketer projects that 40.7% of the population, or 39.1 million people, will use a social network at least once a month this year. Marketers undoubtedly find appeal in the targeting capabilities of such services.

However, social networks have come under fire by officials in Vietnam, which recently called on companies to stop advertising on Google, Facebook and other platforms hosting dissident-penned content deemed to be critical of the government, in violation of censorship laws.