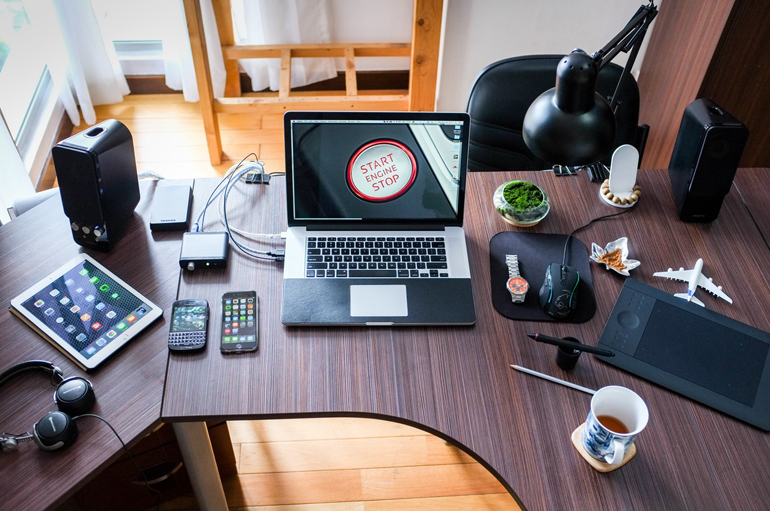 “If our analysis of Q1 tells us anything, it’s that risks to the Internet and to targeted industry sectors remain and continue to evolve” said Martin McKeay, senior security advocate and senior editor, State of the Internet / Security Report. “Use cases for botnets like Mirai have continued to advance and change, with attackers increasingly integrating Internet of Things vulnerabilities into the fabric of DDoS botnets and malware. It’s short sighted to think of Mirai as the only threat, though. With the release of the source code, any aspect of Mirai could be incorporated into other botnets. Even without adding Mirai’s capabilities, there is evidence that botnet families like BillGates, elknot, and XOR have been mutating to take advantage of the changing landscape.”

Highlights from Akamai’s First Quarter, 2017 State of the Internet / Security Report include:

A complimentary copy of the Q1 2017 State of the Internet / Security Report is available for download at akamai.com/stateoftheinternet-security.