Do marketers lose sight of the foundations that digital and search are built on? 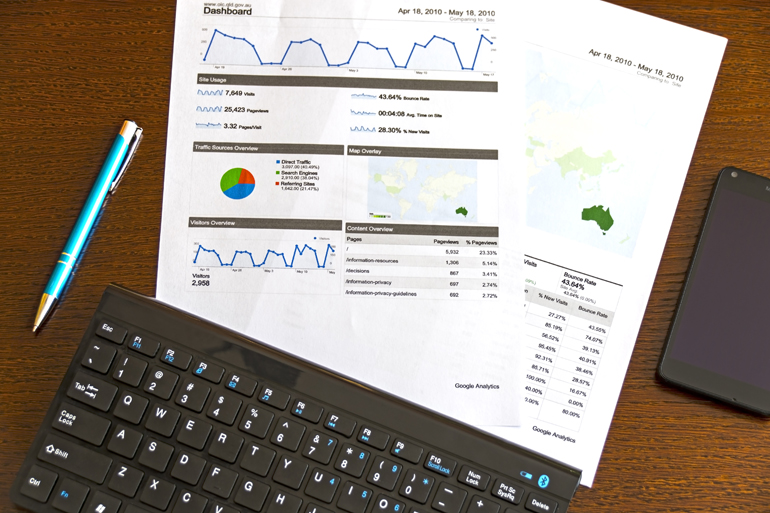 Anyway, according to a report by eMarketer, 75% of US practitioners said they use analytics-focused tools, making it their top choice, while another 62% and 59% said they deploy CRM and social community management platforms respectively to get insights.

A separate study from DataXu , Morar Consulting and WithPR released similar results, stating that more than two-thirds of respondents in the US and Western Europe said understanding of marketing technology is becoming an increasingly important skill for successful senior marketers. This skill set was identified as the second-most-important only to creativity and ranked slightly higher than other skills, such as understanding digital media and managing people.

Predictive Analytics can help get more value out of data

Besides, a more recent eMarketer report revealed that around half of marketing and media executives in the US said they believe predictive analytics and modeling to be one of the most helpful technologies for getting more value out of data.

In fact, Winterberry Group, in partnership with the Direct Marketing Association (DMA) and Interactive Advertising Bureau (IAB), polled 211 media and marketing executives primarily in North America and asked respondents to choose the top three technologies that they believe will be most important in supporting their efforts to achieve value from data in the future.

In addition to predictive analytics, 40.6% of respondents said that cross-channel measurement and channel attribution is helpful for getting more value out of data, and more than a third named campaign measurement as an important technology, which includes segmentation and audience selection.

Nearly a third of marketing and media executives believe data management platforms (DMPs), tools that help businesses aggregate marketing information from across a variety of channels, will be most important in supporting future data use efforts.

Research from Deloitte revealed that although last year nearly half of US executives said their company was in the deployment phase of production for predictive analytics,  their efforts haven’t translated to successful deployments today.

In 2016, just 25.1% of US executives said their company’s current use of predicative analytics could be described as mature, meaning they’ve had successful deployments. But given that a large percentage of respondents (41.5%) said their company was in the deployment phase of production last year, more respondents might have expected successful deployments a year later, but that hasn’t happened.

This year, nearly a third of US execs said their company was in the building phase for predictive analytics—down from last year. But it’s likely that the deployment phase of production didn’t work out for them, and some had to go back to the drawing board: In this case, the investigating and experimenting phases, both of which gained in share since last year.

Predictive analytics may be gaining plenty of traction with many marketers, but even so, many continue to hold back due to factors like a lack of budget, siloed teams and a lack of internal knowledge or lack of budgets.