The smartclip Video Advertising Report is based on the analysis of 300 campaigns launched in the last quarter of 2011 and paints a detailed picture of the current developments in the video advertising market.

Comparing figures of this current report with those of last year‘s report also provides some interesting insights. The total volume of InStream VideoAd impressions analyzed was 350 million.

• Pre-roll ads are the most popular online InStream video formats with a market share of 87%;

• One third of marketers are spending more than $150,000 on online video campaigns;

• Video advertising is well accepted by consumers: almost 79% of all pre-roll ads are watched till the end by users. The high acceptance rate combined with exclusive placing of the ads demonstrates the potential in particular for branding goals;

• Video advertisements of 20 seconds length seem to be most effective;

• Seasonal differences can be seen when comparing with the 2011 report: the volume of financial services rises significantly;

• Multi-Screen campaigns gaining more and more in importance: with media consumption behavior changing, mobile will be the video advertising trend 2012;

• 10% of all video campaigns are already being viewed on mobile devices;

• Video advertising is driving the growth of digital advertising with a growth rate between 100 and 160%. 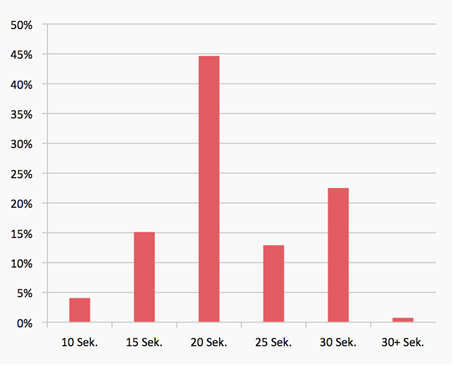 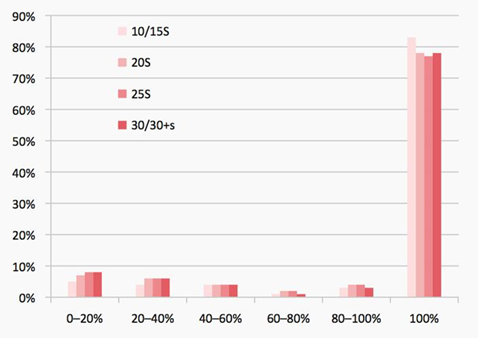 • Consumer age is the no. 1 targeting criteria (based on over 34 million video impressions),

• The growth in mobile is leading to rising data volume and a rise in online video consumption,

Did you know that an average InStream video campaign:

• has a volume of 123 million video impressions

• generates an interaction rate of 2,5%