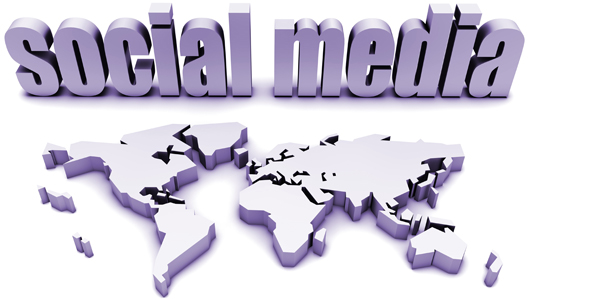 According to a report of Cindy Chiu, Chris Ip, and Ari Silverman from McKinsey, Chinese consumers follow the same decision-making journey as their peers in other countries, and the basic rules for engaging with them effectively are reassuringly familiar, making China’s exploding social-media phenomenon decipherable.

Their report states that in addition to having the world’s biggest Internet user base—513 million people, more than double the 245 million users in the United States —China has the world’s most active environment for social media, too. More than 300 million people use it, from blogs to social-networking sites to micro-blogs and other online communities. That’s roughly equivalent to the combined population of France, Germany, Italy, Spain, and the United Kingdom. In addition, China’s online users spend more than 40% of their time online on social media, a figure that continues to rise rapidly. This appetite for all things social has spawned a dizzying array of companies, many with tools more advanced than those in the West: for example, Chinese users were able to embed multimedia content in social media more than 18 months before Twitter users could do so in the United States.

Social media began in China in 1994 with online forums and communities and migrated to instant messaging in 1999. User review sites such as Dianping emerged around 2003. Blogging took off in 2004, followed a year later by social-networking sites with chatting capabilities such as Renren. Sina Weibo launched in 2009, offering micro-blogging with multimedia. Location-based player Jiepang appeared in 2010, offering services similar to foursquare’s. 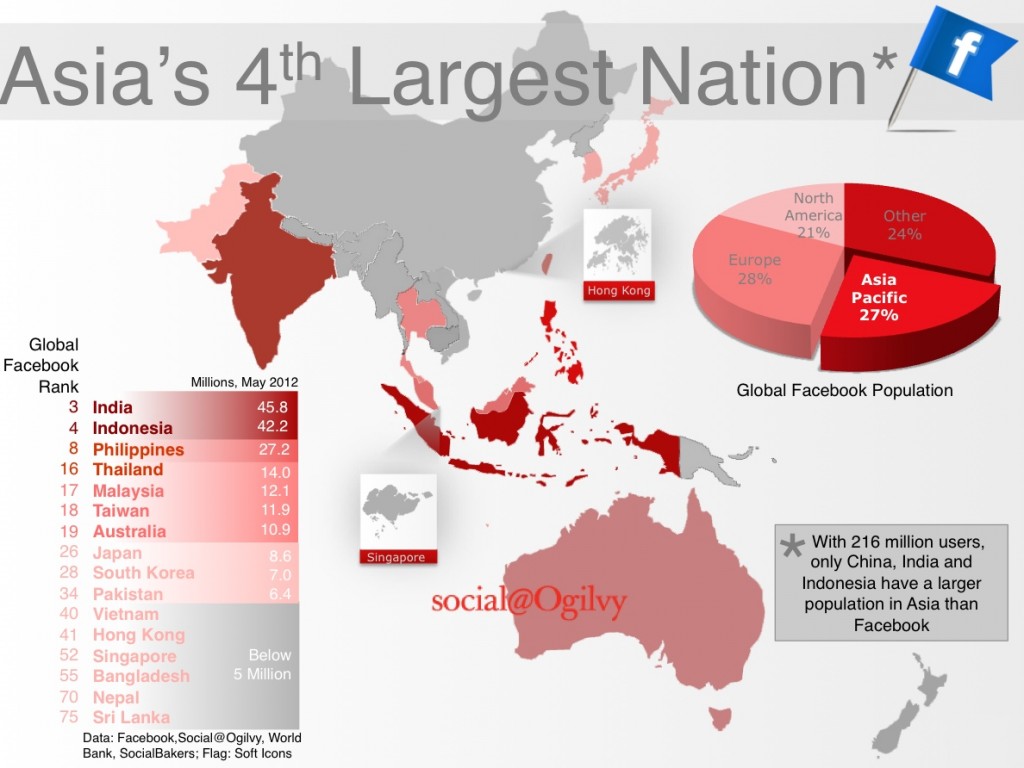 This explosive growth shows few signs of abating, a trend that’s at least partially attributable to the fact that it’s harder for the government to censor social media than other information channels. That’s one critical way the Chinese market is unique. As you shape your own social-media strategy, it’s important to fully understand some other nuances of the country’s consumers, content, and platforms. 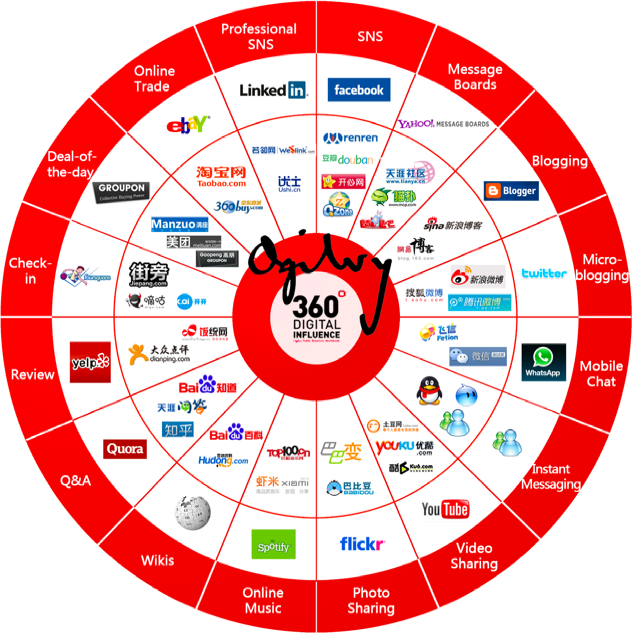 China’s social-media users not only are more active than those of any other country but also, in more than 80% of all cases, have multiple social-media accounts, primarily with local players (compared with just 39% in Japan). The use of mobile technologies to access social media is also increasingly popular in China, with for instance more than 100 million mobile social users in 2010 alone, a number that is predicted to grow by about 30% annually.

Besides, China’s social-media sector is very fragmented and local. Each social-media and e-commerce platform has at least two major local players: in micro-blogging (or weibo), for example, Sina Weibo and Tencent Weibo; in social networking, a number of companies, including Renren and Kaixin001. These players have different strengths, areas of focus, and, often, geographic priorities. For marketers, this fragmentation increases the complexity of the social-media landscape in China and requires significant resources and expertise, including a network of partners to help guide the way. Competition is evolving quickly. Marketers looking for partners should therefore closely monitor development of the sector’s platforms and players, McKinsey social media experts advice.

As many Chinese are somewhat sceptical of formal institutions and authority, users disproportionately value the advice of opinion leaders in social networks. An independent survey of moisturizer purchasers, for example, observed that 66% of Chinese consumers relied on recommendations from friends and family, compared with 38% of their US counterparts. And in general, the competition for consumers is fierce in China’s social-media space. Many companies regularly employ “artificial writers” to seed positive content about their products and services online and attack competitors with negative news they hope will go viral. In several instances, negative publicity about companies—such as allegations of product contamination—has prompted waves of micro-blog posts from competitors and disguised users. Businesses trying to manage social-media crises should carefully identify the source of negative posts and base countermeasures on whether they came from competitors or real consumers. Companies must also factor in the impact of artificial writers when mining for social-media consumer insights and comparing the performance of their brands against that of competitors. Otherwise, they risk drawing the wrong conclusions about consumer behavior and brand preferences.

The sheer number of the more than 300 million social-media users in China creates unique challenges for effective consumer engagement. People expect responses to each and every post, so just imagine the scenario and it becomes clear that companies must develop new models and processes for effectively engaging individuals in a way that communicates brand identity and values, satisfies consumer concerns, and doesn’t lead to a negative viral spiral. Another problem is the difficulty of developing and tracking reliable metrics to gauge a social-media strategy’s performance, given the size of the user base, a lack of analytical tools (such as those offered by Facebook and Google in other markets), and limited transparency into leading platforms. Yet these challenges should not deter companies. The similarity between the ingredients of success in China and in other markets makes it easier—and well worth the trouble—to cope with the country’s many peculiarities, as the principles that underpin effective social-media strategy are like elsewhere. Thus, just make content authentic and user oriented, adopt a test-and-learn approach and support all-embracing brand goals with sustained social-media efforts to succeed in China, too. (Source: McKinsey)