Is the email finally getting safe, thanks to layman-suitable encryption solutions? 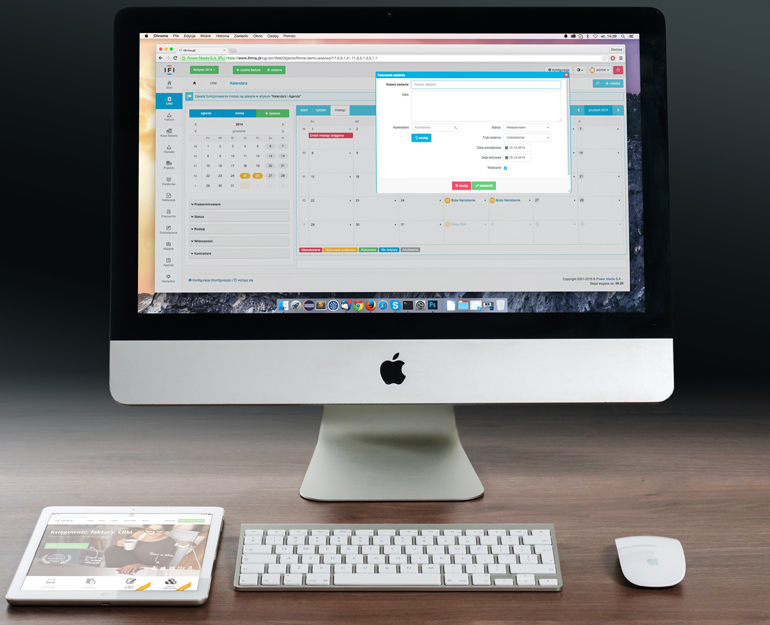 The email is one of the first and most widely used forms of online communication. The more disappointing is that using emails didn’t get any safer since their invention more than 40 years ago. Although well-established encryption methods offer effective options, they are comparatively rarely applied.

The inventor of the email, Ray Tomlinson, died by the way just in March of this year. In the course of the development of the Internet precursor Arpanet, Tomlinson in 1971 had modified the existing protocols, so that electronic messages could be sent between computers on a network. It was also him who took on the "@" - sign to designate the computer of the recipient. The symbol, which was originally used by traders to label the price of a product (e.g., ten items @ $2.95), used the "at" instead for the spatial allocation.

By now, according to a recent study by The Radicati Group, 2.6 billion people worldwide are currently using emails and the number still continues to grow. By 2020, there should be about 3 billion email users, since the email is the preferred communication medium in eCommerce.

While mail servers with SSL Certificates provide for secure transport, the actual electronic mail is still rarely encrypted, despite its widespread use. There are several reasons why emails remain till today relatively vulnerable: First, there are usually no directly recognizable consequences if there is no encryption; second, the encrypting of emails is often cumbersome and user unfriendly.

Finally, however, two independent projects are available that ease the encryption for the common user.  The first project is called „Volksverschlüsselung”, which means in German “people's encryption", developed by the Fraunhofer Institute for Secure Information Technology (SIT) in Darmstadt, Germany, in cooperation with the Deutsche Telekom, the other one is the Swiss project "pretty Easy privacy" (pEp). Both aim to protect against mass surveillance:

Among experts there seem to be no dissent about the benefits of encryption so that no one can read along. In fact, today's encryption methods are so safe that even the NSA must lay down their arms, making the effort of cryptography worthwhile.

In the words of Thomas Kremer, board member for Data Privacy at Deutsche Telekom, "encryption is the basis for autonomous digital communication.” He emphasizes that "burying your head in the sand and thinking 'no-one is interested in your emails anyway' makes you just an easy prey.” Indeed, each one of us has to take responsibility for having secured digital communications.