The sky's the limit for mixed, augmented and virtual reality in the working world 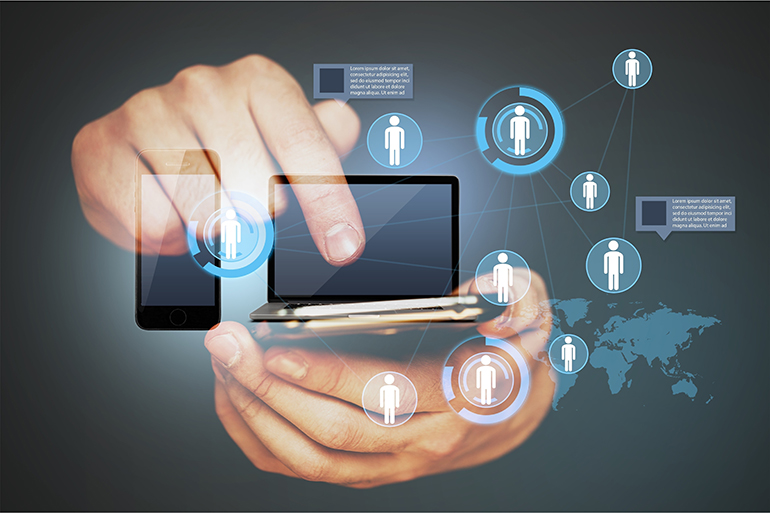 While most traders are still busy with multichannel, others are steps ahead, testing and experimenting with Mixed, Augmented and Virtual Reality.

A study from the Warwick Business School, titled Enabling smart retail settings via mobile augmented reality shopping apps, found that AR apps can help to reduce return rates at traditional retailers and provide consumers with richer experiences and greater value that can lead to increased store footfall and conversion rates for brick-and-mortar retailers. Since brick-and-mortar retailers face increasing pressure from online competitors, the study suggests using AR to provide consumers with experiential benefits ranging from greater shopping efficiency to entertainment that can increase the likelihood of store visits and in-store purchases or the likelihood of getting good referrals.

But what’s best is that AR shopping apps enable increased consumer certainty - that what they are buying is what they really want - since consumers can see product demonstrations and receive more complete information before making a purchase. Some retailers have been testing the use of AR in the form of “virtual dressing rooms” which lets customers “try on” outfits that appear when they are looking at themselves on a screen, and some beauty retailers offer customers new ways to try out make-up with the help of a mobile “3D augmented reality make-up and anti-ageing mirror”.

Zanadu, the Chinese online platform for luxury travel, for instance, allows its customers to check out their holiday destination before they book, making sure that it is really the perfect trip for them. With a virtual reality app, destinations are to be experienced immersive, quasi interactively.

Ebay started a virtual department store in cooperation with Myer once, where with an app and a VR headset, customers can choose from more than 12,000 products and a so-called “Sight Search” technology makes it possible to move a product by fixing it with the eyes and placing it into the shopping cart. Personalization features help to understand in fact the personal taste of the customer so well that the product range can be adapted accordingly on all subsequent visits.

Due to the rapid increase of new applications, it is no longer impossible for AR to be an integral part of our everyday life. In our working life, especially in the logistics sector, AR applications are already used extensively. The most important hardware are the smart glasses that can be used in many ways.

But also in infotainment, AR opens new dimensions. For instance, the Fraunhofer Institute managed to increase the interest of visitors to the ancient statues in the Athens Acropolis Museum by using AR on mobile devices with lots of textual and visual information; or history around the Berlin Wall makes the Timetraveler app on the smartphone tangible. At original locations, the app displays historical film scenes surrounding the building of the Berlin Wall. And a good example for the "home use" is the iOS app Pair, which conjures furniture virtually into your living room. The furniture can be changed at will and viewed from all sides. Pair clearly shows what AR will bring us in the future, namely playful help in everyday life and shopping in countless areas. Not to mention that the increasingly prevalent in-store internet access and availability of high-speed internet access in many homes will continue to facilitate the ease of AR app use in the retail industry.