Videology excels at mastering the convergence of television and online video 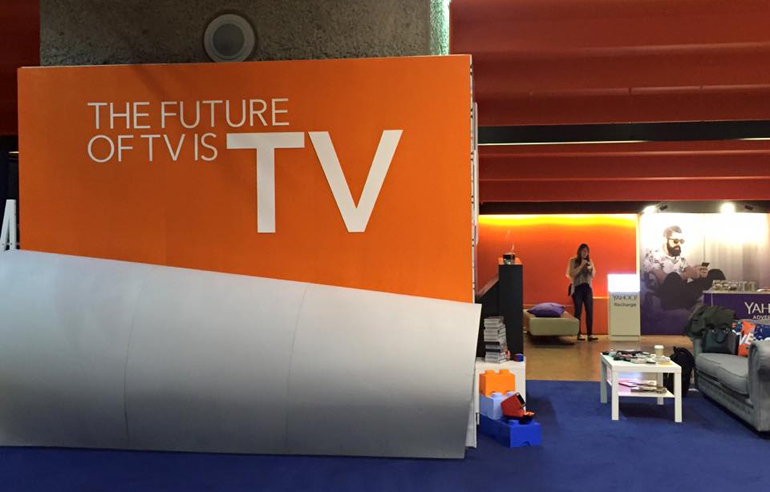 “Vendors that can help advertisers stitch together their desired audience will lead the pack", Forrester emphasizes, which is why Videology was among the select companies the firm invited to participate in its November 2015 evaluation, "The Forrester Wave™: Video Advertising Demand-Side Platforms, Q4 2015."

Videology is a leading software provider that “excels at mastering the convergence of television and online video”, Forrester wrote in its report. "Videology designed its solution with the view that the TV buying process would eventually be automated and the thinking behind TV planning would drive online video buying. As a result, Videology has the most sophisticated media optimizer to analyze the right allocation of TV and online video that optimizes reach and campaign cost, which is a compelling feature for media planners grounded in a traditional TV discipline", the research firm explains.

This designation by Forrester as a Leader among Video Advertising DSPs comes on the heels of recent wins for Videology.  Earlier this month, Cynopsis Media awarded Videology best Video Advertising Platform of 2015, U.K. broadcaster Sky Media announced that it had chosen Videology to fuel the first phase of its converged video advertising solution, and Nielsen stated that Videology's platform drove 6 times brand lift compared to the industry norm in an independent analysis.

"Eight years ago, we set out to build a software to help advertisers and media companies navigate the increasingly digital, increasingly converging world of TV and video," said Scott Ferber, Videology Chairman and CEO. "We were a bit ahead of the market in our TV-first thinking, but even today, there is no one else who takes our unique approach to converged advertising. On behalf of Videology, we thank Forrester for the evaluation, and we believe they have validated our technology and strategy in this pivotal time in television's evolution."