India commemorated its 69th Republic Day last week, celebrating the unique diversity and cultural heritage that the country is well known for. There’s a strong digital mindset that has been gripping the country, and Times Internet, has been recording the pulse of the nation with the release of its study titled ‘The Changing Lingual Face of Digital India’, which highlights the rapid shift of digital users towards regional content consumption. Times Internet is one of India’s leading digital products company and the digital venture of The Times of India Group. Every month, over 270 million customers visit a Times Internet property, and collectively spend over 10 billion minutes.

India is inching closer to becoming a digital-first nation, as affordable smartphones and low priced 3G and 4G connections are driving Internet penetration and digital literacy in the country. Access to high speed Internet connectivity is no longer restricted to metro cities, which is causing a massive shift in online content consumption patterns, across the country.

Times Internet’s study gives us an impression of the obstacles Artificial Intelligence must overcome when dealing with ‘Natural Language Processing”, including syntax, semantics, pragmatics, phonology, morphology, to name just a few. Although there are several programming languages that are known as AI languages because they are used almost exclusively for AI applications, the most common are LISP, Prolog, CLIPS, Python or OpenCL and we’ll see how they will handle and embrace the challenge of facing the array of national languages and dialects of the world.

The following infographic gives you a good overview of the changing lingual face of ‘Digital India”: 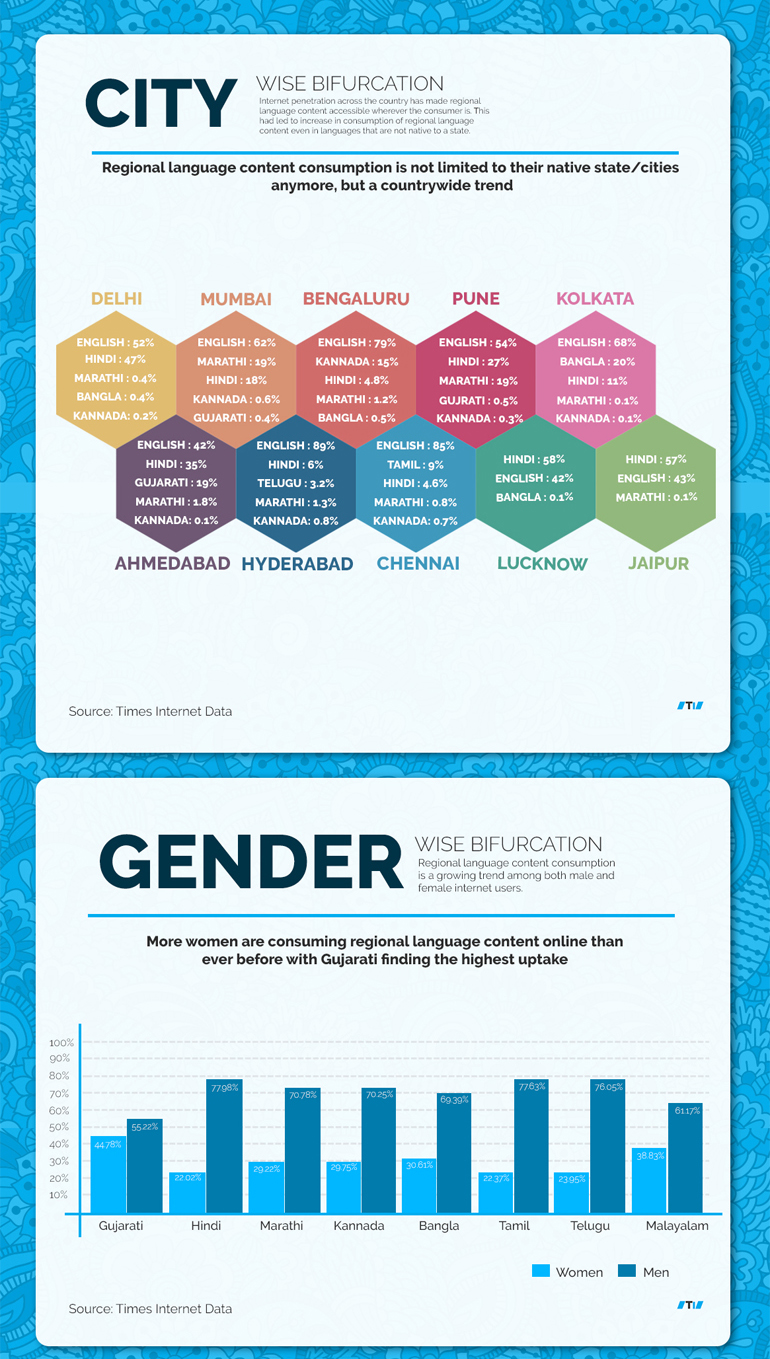 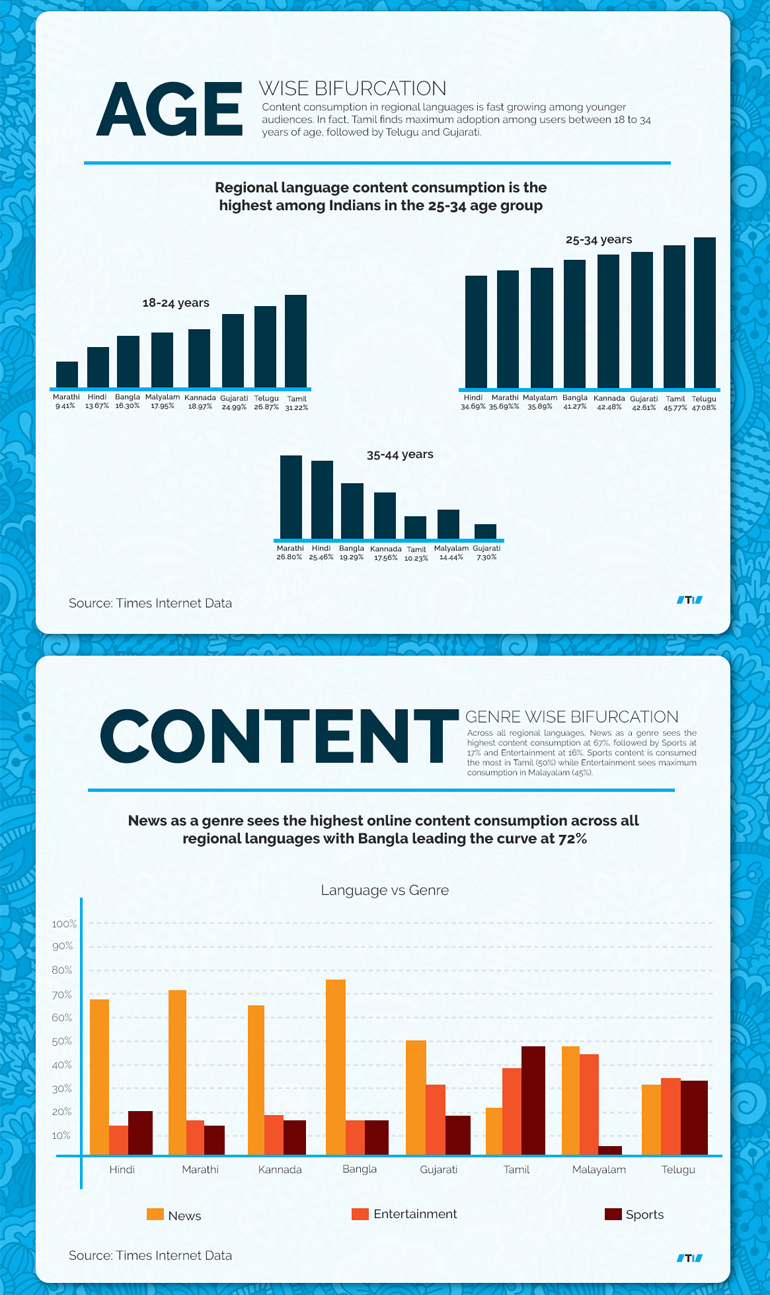 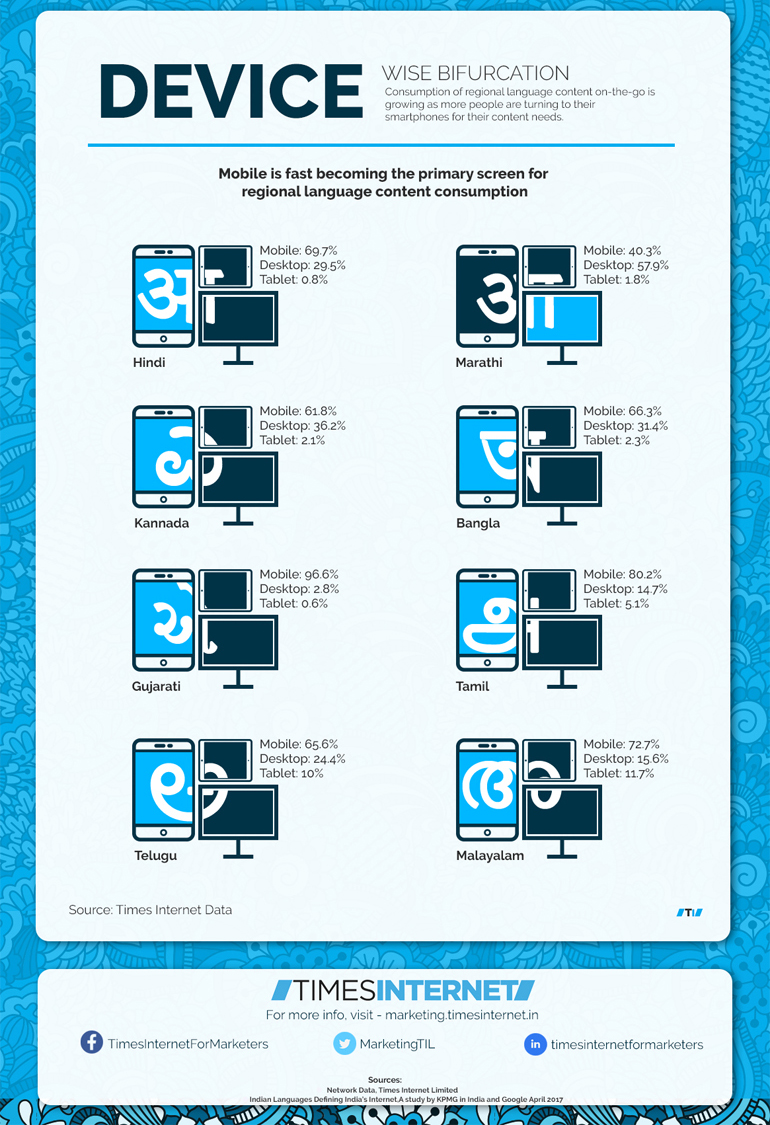