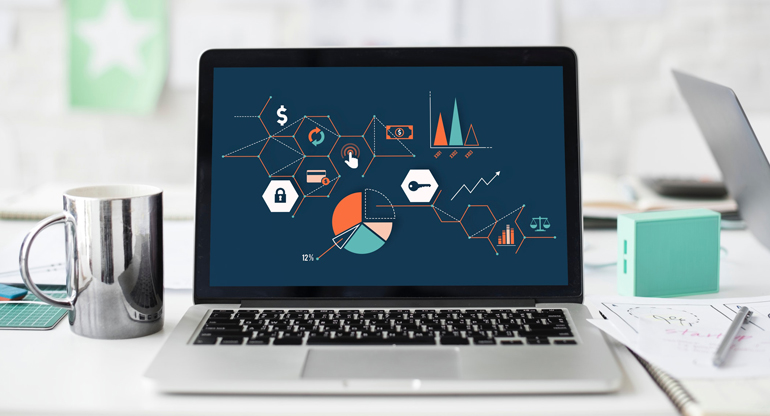 AppNexus just announced a partnership with the cybersecurity company White Ops to shut down the flow of advertising dollars to cybercriminals. AppNexus adopts White Ops’ technology layer to power pre-bid fraud prevention across the AppNexus Marketplace and extend its in-house Inventory Quality team’s focus to include advanced research on emerging challenges like hate speech and “fake news” and formats like video and native.

“The only way to end digital ad fraud outright is to change the economic incentive system,” said Brian O’Kelley, CEO, AppNexus. “By adopting White Ops’ industry-leading prevention and detection technology, we can leverage our marketplace scale to cut bad actors off from their revenue before – not after – they have defrauded the advertiser. We’re making this the default standard on the AppNexus Marketplace, and hope others will follow suit to make ad fraud punitively expensive for criminals to pursue.”

Currently, bad actors employ various techniques to siphon advertising dollars away from legitimate publishers, such as creating sites that are solely designed to generate advertising revenue. Cybercriminals may also generate traffic and sell it to digital publishers, which is the fundamental failure of the digital advertising supply chain: if traffic looks human and eludes detection systems, it drives revenue for both the publisher and the bad actor. These problems have persisted because the sophistication and scale of fraud continues to grow rapidly while companies across the digital advertising ecosystem use different detection methodologies that vary widely in effectiveness and slow down collaboration. Most of these solutions are built or incentivized to detect traffic after it has been transacted.

“The fight against malicious botnets is about winning an asymmetric economic warfare,” said Sandeep Swadia, CEO, White Ops. “Bot operators invest heavily in imitation and evasion techniques to perpetrate mass exploitation through ad fraud and information manipulation. That’s why AppNexus, with its breadth and presence across the web, is an important partner in this good fight. Our joint mission is to strike at the heart of the ad fraud by shutting down the flow of dollars to fraudulent criminals. This broad counteroffensive will be good for the ad industry and good for the entire internet.”

AppNexus announced in addition the launch of Guaranteed Views, a marketplace product that changes the way advertising is bought and sold on the open internet. Guaranteed Views enables marketers and agencies to pay only for ads that are measured as viewable and is, according to AppNexus, the first programmatic product that enables 100% viewable buying at scale outside of Facebook and Google.

“Until now, when advertisers bought programmatic on the open internet, only about 50 percent of ads were viewable. We’re changing that,” said Tom Shields, Chief Strategy Officer, AppNexus. “We believe this will help reverse the disproportionate flow of advertising dollars going to walled gardens like Google and Facebook.”

Previously, transacting on 100% viewable inventory was only available through Facebook and Google’s Display Network, and threshold viewability targeting on the open internet required complex and time-consuming work to optimize to viewability based on historical averages. By targeting the small subset of inventory of historically high viewability, buyers ignored large swaths of lower-cost inventory on the open internet that could be in-view. With Guaranteed Views, buyers can target the entire open internet, use viewability as a given outcome, and optimize campaigns to other KPIs. As a result, buyers typically see improvement in cost per view, unique audience reach, click through rate, and cost per click.

“Advertisers now see the ability to buy on views as table stakes for effective buying, but the open internet lacked the technology to do this in real time and at scale,” said Viren Tellis, Senior Director, Marketplace Management, AppNexus. “Guaranteed Views is the first programmatic product of its kind because instead of layering multiple optimization types, buyers can assume viewability is a given and focus on achieving the performance KPIs advertisers care about.”

Since Guaranteed Views uses view prediction technology to determine impression values, AppNexus takes on the risk by paying the publisher a CPM on every impression even though buyers only pay for viewed ads, thus creating a liquid market. Guaranteed Views is built to work with third party viewability vendors and adheres to the IAB standard definition of viewability or custom definitions.