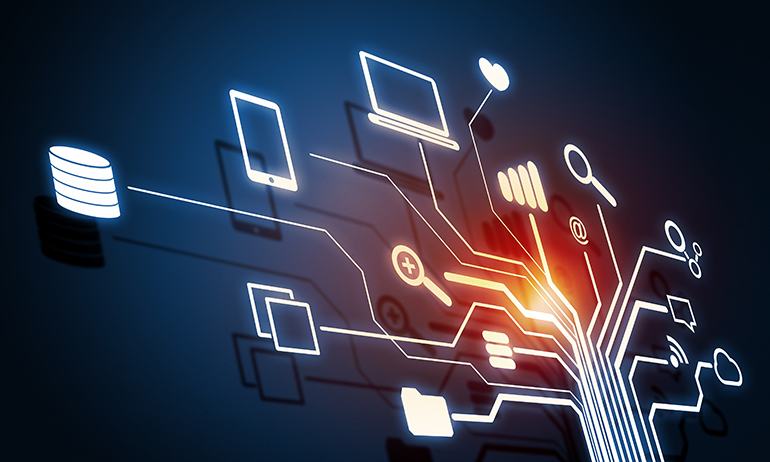 AnyMind Group announced the launch of AnyFactory, a cloud manufacturing platform that connects individuals and businesses with factories across Asia.

Starting with apparel and cosmetic manufacturers, the objective of AnyFactory is to help individuals and businesses produce a wide variety of products within the shortest amount of time at the best price and quality, instead of mass-producing a single product in that same amount of time.

Kosuke Sogo, CEO and co-founder of AnyMind Group said: “Many have experienced how we wanted to create something but lack time, resources or are unsure of where to start. Individuals, startups, SMEs and enterprises can now source the best suppliers from Asia and manufacture customized products at scale. Ultimately, we want to enable anyone around the world to easily create their own brand and products.” 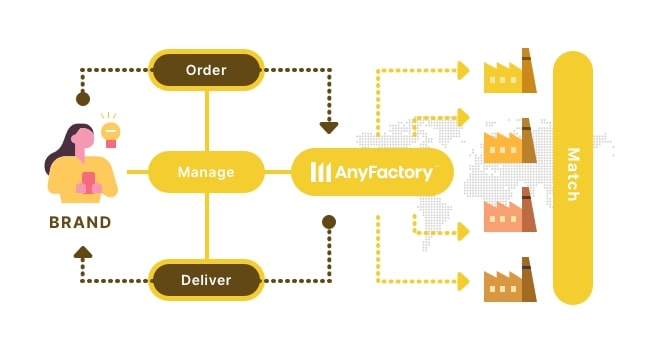 Initially, AnyFactory will be rolled out to AnyMind Group’s direct-to-consumer business line, leveraging on a customer pool of social media influencers and talents. The platform will ease the production process and enable influencers to design, source and produce their own branded merchandise.

Founded in April 2016, AnyMind Group is a technology company that operates across the marketing, entertainment, HR and manufacturing industries.