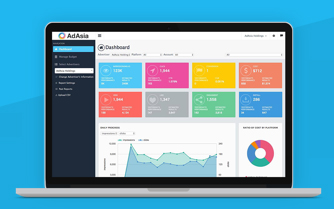 In the field of digital advertising nowadays, there are a number of different advertising platforms like Google and Facebook. For that reason, it has become necessary for advertisers and agencies to configure their advertising in separate platforms, and then confirm their reports, which has led to complications and a higher amount of work. That’s why AdAsia Holdings now presents the AdAsia Digital Platform, providing a service capable of managing programmatic buying and integrated reporting functions in one single dashboard. 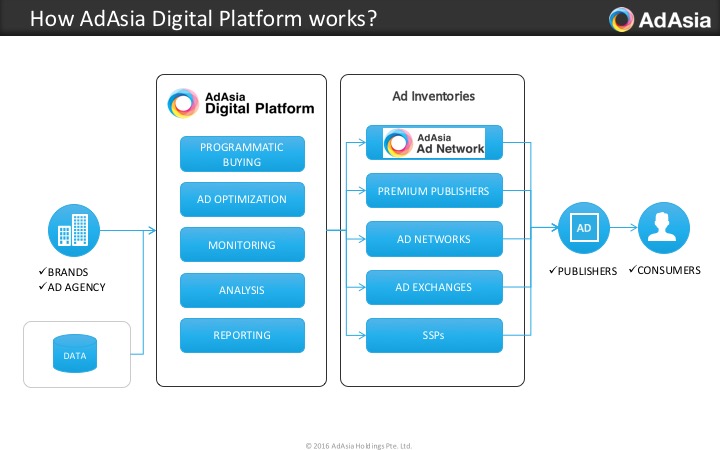 Through this service, the following features will be made available to advertisers and agencies. 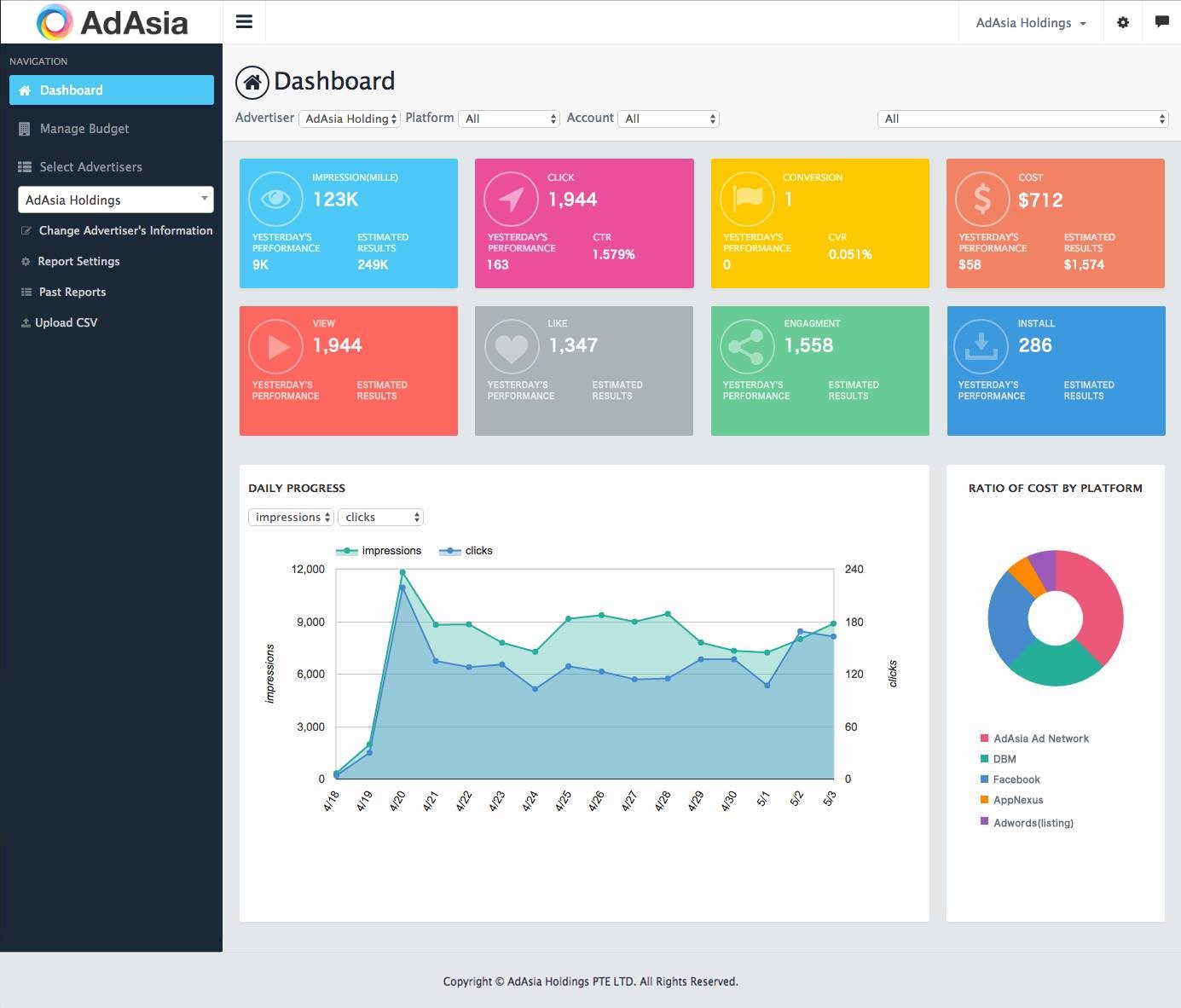 Furthermore, as a feature of this platform, the AdAsia Ad Network has been introduced, which allows advertisers and agencies to access the media buying of Southeast Asian countries' local media and publishers.

"Currently, as of May 11, 2016, AdAsia Digital Platform has already been scheduled for implementation in 30 different companies and plans to have plans further expansion of platform functions and scale of the advertising network, achieve proceeds of 10 million USD within 2016" said Kosuke Sogo , CEO and Founder of AdAsia Holdings.