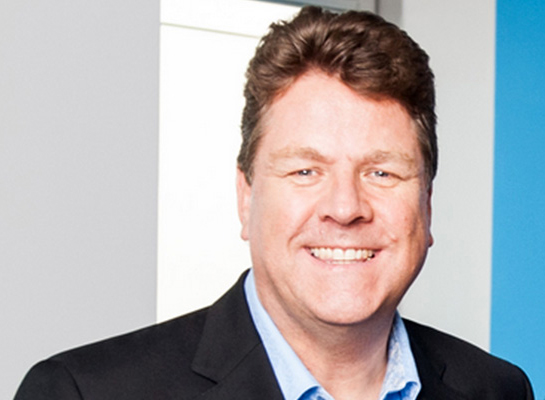 Asian eMarketing recently met with Ragnar Kruse, CEO and co-founder of Smaato, who is in charge of the world’s largest independent mobile ad exchange. The company just announced the expansion of its industry-leading publisher platform SPX, a global, intelligent and free to use self-service platform, built to solve the mobile monetization challenge for mobile app developers and publishers.

According to Smaato’s newly published report “Global Trends in Mobile Programmatic”, programmatic advertising seems to finally have had its breakthrough, which is most obvious in the APAC region. The company analyzed data from billions of mobile ad impressions served on its exchange during the first half of 2015 to reveal that mobile web usage is soaring. While apps still command the market for overall ad spending on mobile, spending on the mobile web increased by 100% over the past year.

“While the United States continues to be the top country on Smaato Exchange for mobile ads inventory and spending, Asia Pacific countries recorded the highest growth during the first half of 2015 compared to the same period in 2014. China grew by 315%, India, 279%, Singapore 225%, Indonesia, 142%, and Malaysia, 126%”, the report reads.

IAB expects programmatic to flourish as well, besides stating in a recent report that more than 30% of all programmatic ad spend was on mobile in 2014 and emphasizing the emerging media trend’s virtue of transparency due to convincing metrics and measurement.

Programmatic buying, automated or machine-based buying, or however you may call it, there's no doubt that technology is changing the way media is being bought and sold. But what's the real opportunity here for advertisers and publishers? The veteran of the mobile advertising industry, Ragnar Kruse, shared his perspectives on why mobile will become a greater part of the growing programmatic buying sector.

The business advantages of programmatic buying

At its core, programmatic is automation that uses technology to auction media, which can be bought and sold on digital platforms in real-time or reserved. Buyers can purchase individual impressions in an open auction or in a private marketplace: While purchasing impressions in an open auction offers buyers the most flexibility in terms of pricing, targeting and scale, there is often more competition, as multiple bidders are vying for valuable impressions. Private auctions, on the other hand, enable bidders to access curated content, often on a first-look basis and with increased transparency. Both trends quite obviously gain momentum, making mobile programmatic and data-driven targeting grow even faster.

In fact, mobile ad investment is expected to total around $28.4bn by end of this year - and for good reasons. The mobile world has been revolutionized by the app economy and programmatic is just actuating this, since the concept is logical. Those who are developing apps are keen to generate revenue whilst advertisers have the perfect opportunity to reach an engaged audience, due to the enhanced user experiences that apps provide, not to mention the best feature of mobile, namely location tracking. It shows exactly where the use is at the moment and therefore provides a true nourishment for programmatic techniques. Programmatic relies by nature on data for targeting and optimization, generally producing vast amounts of data in return. 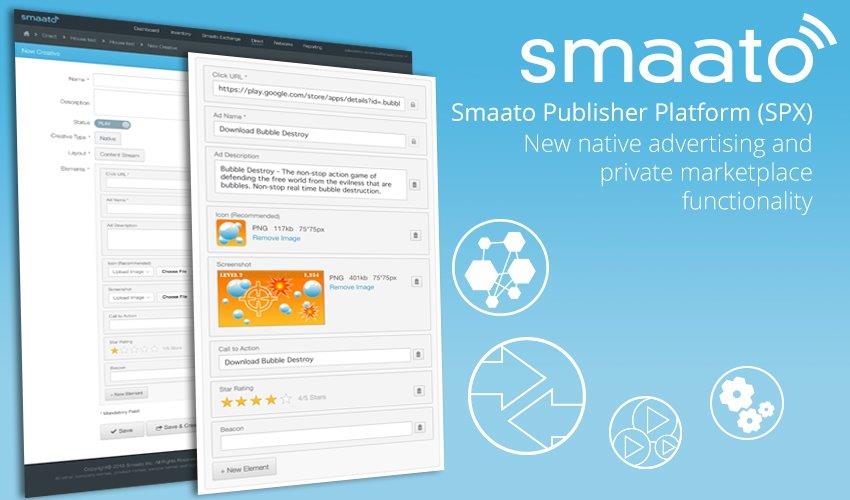 Ragnar Kruse advises: “Dig into the details of who is converting, where, when, and with which offers, to get a deeper understanding of your customers. Look at conversion funnels to determine the impact of your campaigns to find out how they are driving action across other channels. Make use of dashboards to monitor media planning and spending to see where you have the greatest ROI and what’s driving it.”

Indeed, programmatic can provide valuable key performance indicators (KPIs) for advertisers, besides being cost effective as impressions served are based on data, so the chance of conversion is higher, affecting the ROI positively. Not to mention that better targeting of consumers in general, as well as more transparency and better monitoring with Smaato’s efficient buying platform, cuts out tedious manual work and unnecessary agencies from the ad buying process, saving time and money.

Smaato currently manages up to 6 billion ads every day around the world, across over 600 million mobile users each month, and constantly analyzing where the market is heading, especially in Asia, where mobile consumption rises the fastest.

“Native ads are less intrusive to the mobile experience, and enabling publishers to build their own native ad campaigns in any variety of formats and sizes will be a huge boost for them, especially since native ads drive four times higher click through rates than mobile banner ads and are viewed 53% more frequently by consumers”, the expert explains.

With Apple now allowing ad-blocking extensions for Safari in iOS 9, creating mobile ads that offer a seamless, pleasant experience for mobile users has definitely never been more important to the mobile advertising ecosystem. Hence, Smaato’s “point-and-click” native mobile ad builder just comes at the right time, empowering publishers to build native ad campaigns in a variety of formats and sizes to connect best with their audiences.

“In the mobile advertising industry, the mantra is ‘innovate or lose’,” said Smaato’s CEO. “We’re constantly looking for ways to improve the mobile ad experience - whether that’s by improving the relevance and aesthetics of ads, eradicating mobile ad fraud or helping maximize the revenue mobile publishers make from their ad space. We want to give our 90,000 mobile publishers every tool they need to be successful - and now we made a huge step into that direction.”

But not only can publishers choose how their mobile ads look and feel, they can even choose how these native ad campaigns are sold in the Smaato exchange - and thus strike more premium, high-revenue deals. With the private marketplace functionality, Smaato’s publishers can assign inventory to a certain number of programmatic buyers, allowing them to compete for the impressions in a private auction. Of course, they are still able to select a preferred deal buying model, in which the publisher sets up a first-look, fixed price, pre-auction deal for a particular buyer.

Smaato has its global headquarters in California, the European office in Germany and the office for APAC in Singapore, which could explain why Ragnar Kruse describes Smaato’s innovative business and technology approaches as “Silicon Valley innovation meets German engineering”, considering that the company ahs enormous success especially in Asia.

What more can I say, except ‘welcome to Smaato’s world of algorithmic media transactions and wonderful programmatic buying solution'.