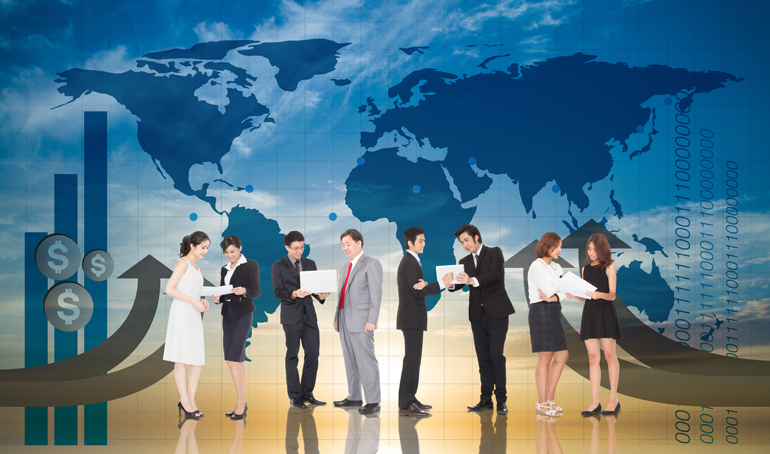 SDChain Alliance has officially launched the world's first public blockchain that truly adopted the blockchain to ensure the reliability of the Internet of Things (IoT). This move has converged the IoT and the blockchain into a decentralized ecosystem for various industries, so that they may establish an efficient, low-cost IoT data exchange platform to give the data more commercial value, according to their own individual needs. On one hand, it will truly create high-value digital assets, on the other, it can greatly enhance the commercial value of the IoT application itself.

SDChain advanced the original schedule of the beta public chain by two months to help partners and SDChain communities become familiar with the public chain based on world's first implementation of the ISO "six-domain model" as early as possible. The launch of SDChain's public chain will inject a new trend into the blockchain industry, leading the industry to truly focus on the application of blockchains and ecological development to help the real economy.
David Pan, CEO of SDChain Alliance, said, "We are grateful for the support from the SDChain community and the engineering team for helping to get the SDChain public chain online earlier than anticipated, and for contributing to the rebuilding of the IoT business model."

Richard Zhou, head of SDChain Alliance Canada, added, "The early launch of the beta chain provides the underlying technical support for the establishment of a series of potential ecosystems for potential SDChain customers during the ongoing collaborations. The international standards of the convergence of IoT and blockchain can also be applied to the field of financial technology."

SDChain is a public blockchain that fully considers the technical characteristics of IoT and the needs of ecosystem development. Based on the existing blockchain technology, SDChain carries out in-depth optimization to effectively realize the circulation and value transformation of digital assets under credit and promote the IoT business model.