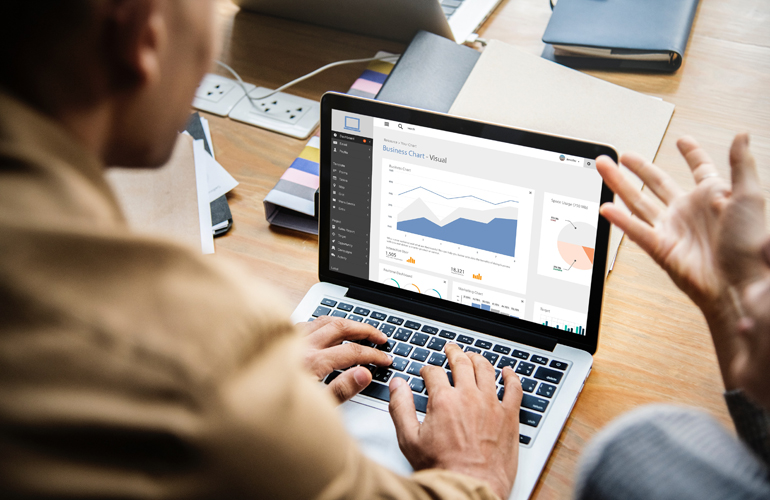 Our economy never changed so rapidly and on so many levels simultaneously as today This high degree of varied and complex change dynamics has led many companies to focus on individual topics and measures, rather than linking them. In fact, there are two very different types of change that occur at very different speeds which are worth to mention:

The great opportunity of marketing and communication is to respond to both evolutionary and digital changes, and to integrate them holistically and in real-time, to succeed and continue to win and keep customers.

‘Modis’ are mainly younger age groups that grow rapidly, while the so-called ‘nons’ are losing in importance, but still account for about 40% of the adult population. GfK revealed as well, that brands focusing on the ‘stans” are empirically more successful in their sales development than those focused on the ‘nons’, and that the theoretical requirement to address each individual target person, which is often raised today, remains an exception in practice.

Of all success factors, touchpoints and media are changing the fastest and most sustainably. For those who want to keep up, we recommend paying attention to the following three points:

1. Defining the touchpoints and the use of media for the brand-relevant target groups: All three target groups, non-users of digital media, standard users and mobile digital users consume very differently. If you want to reach them all, you must plan multimedia-based.

2. Retargeting: A one-time advertising contact in the network, e.g. with the aim to get someone to take a test drive with a new car model, is often unsuccessful. By attaching a so-called "cookie" to suitable target persons, that accompanies the user to all relevant internet platforms, makes repeated requests possible and might change their minds. Experienced Internet agencies know best how often the same potential contact can be approached and when retargeting starts to become a nuisance.

3. Category plans, like individual TV plans, online plans or print plans, are a thing of the past: If you want to plan and control the overlapping of the various target groups by using multiple media, you must use connected plans, so-called "cross-screen planning", that connects TV with online and makes all overlaps transparent.

1. The trick is to adapt a uniform brand essence to the increasingly divergent target group segments and media - individually and yet recognizably brand-specific. The very different media usage, e.g. on a social network, a classic TV commercial or an advertisement, forces us to adapt media-adequately and always having brand positioning on our mind.

2. The social network users discuss their experiences with brands on the platforms, which means a part of the content of a brand is becoming heteronomous. This must prompt us to keep a close eye on social network discussions to be able to react promptly and concretely.

3. A creative strategy, that is viable and recognizable online and offline, requires a creative team that can handle both "languages", meaning the traditional offline translation and the online diction for all kinds of uses.

In the fast-growing target group of mobile digital users, shopping trips to the bricks and mortar business are declining, making “omnichannel commerce" the basic sales concept of fast-growing brands. Indeed, only interconnectedness creates efficiency, in this case linking e-commerce with the classic media and having a digital presence at the PoS. Business intelligence concepts for the development of brand-specific algorithms enable up-to-date evaluation of all important influencing factors and are the secret of success.

This not necessarily requires budget increases, but a smarter use of innovative tools and a media-oriented creative implementation. Of course, if the competitors use the same tools, it is again the lauded creativity that ultimately determines success.