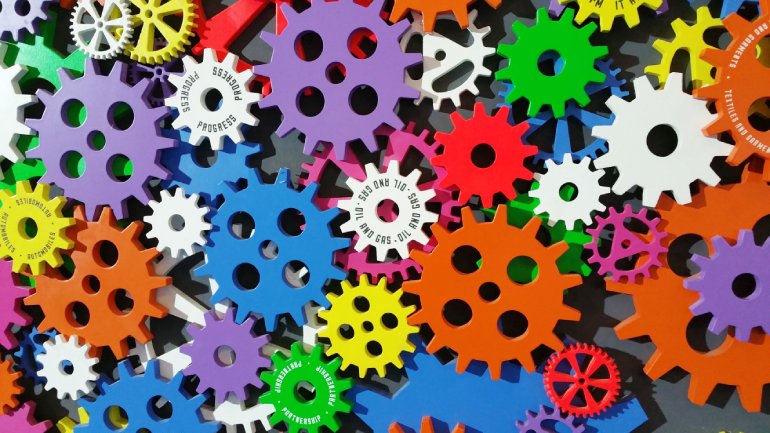 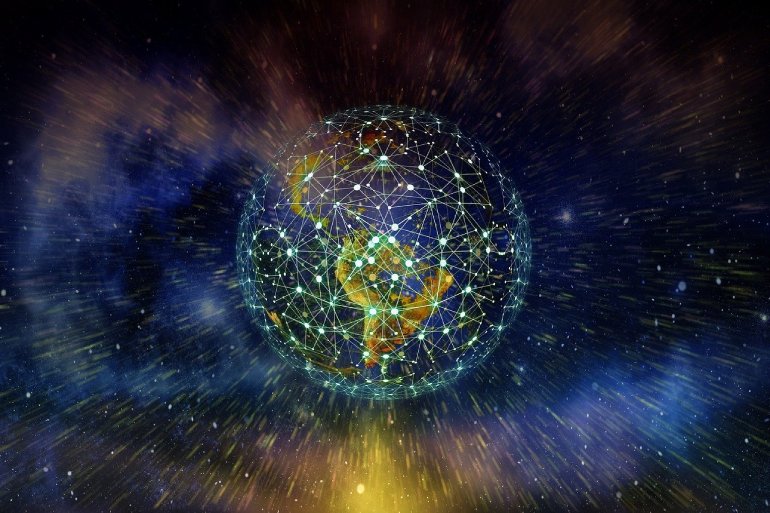 AI trends that will shape 2021 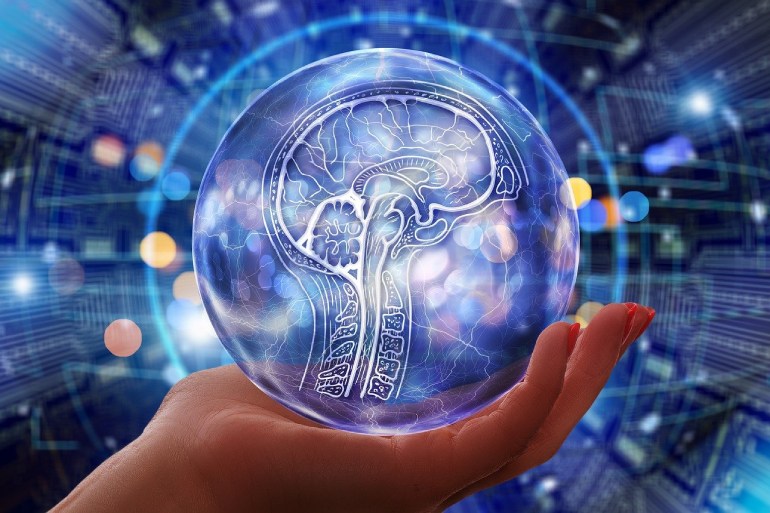 AI is growing exponentially, turning markets inside out

Category: January 2021 - Artificial Intelligence (AI) & Automation in Marketing: Big Data & Deep Learning
Most managers already agree that artificial intelligence (AI) will change the world, but as soon as people talk about the use of AI in their own company, there is often an embarrassing silence.
Read more...
View More Articles
Beautiful-Templates.com Joomla Extensions - Joomla Templates 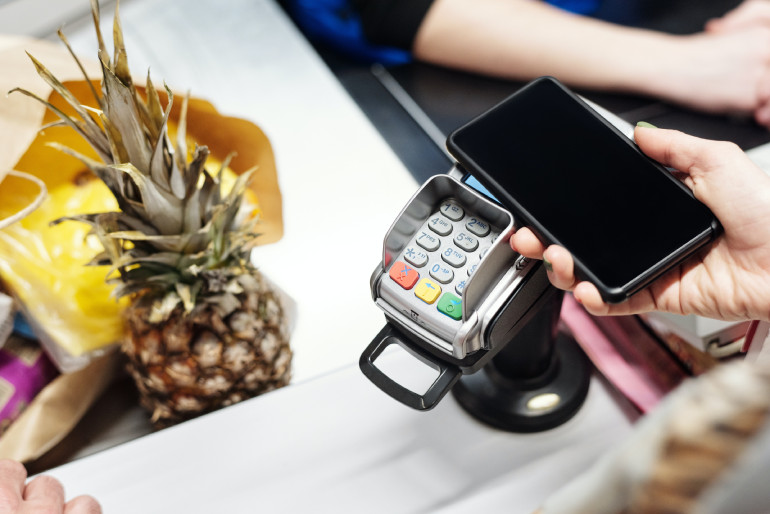 Category: December 2020 - Digitization & Transformation: technology trends that change the media and marketing landscape
A new study from Juniper Research has found that mCommerce payments will reach $3.1 trillion in 2025, from $2.1 trillion in 2020. The research found that the pandemic’s massive boost to digital
Read more... 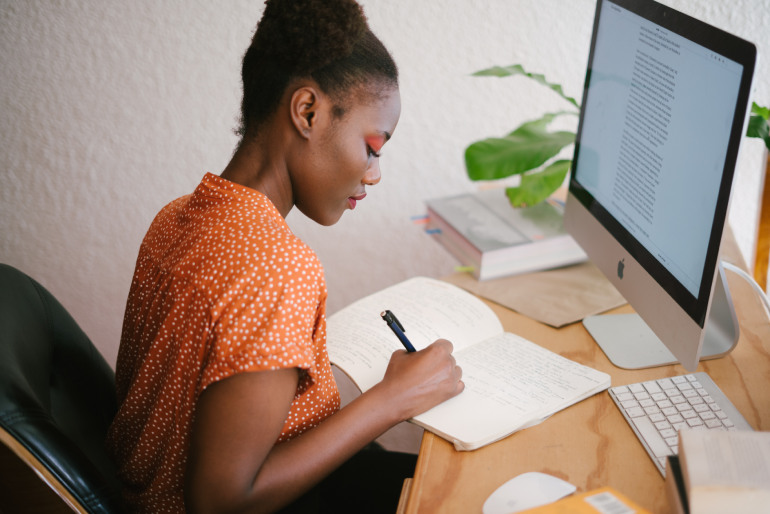 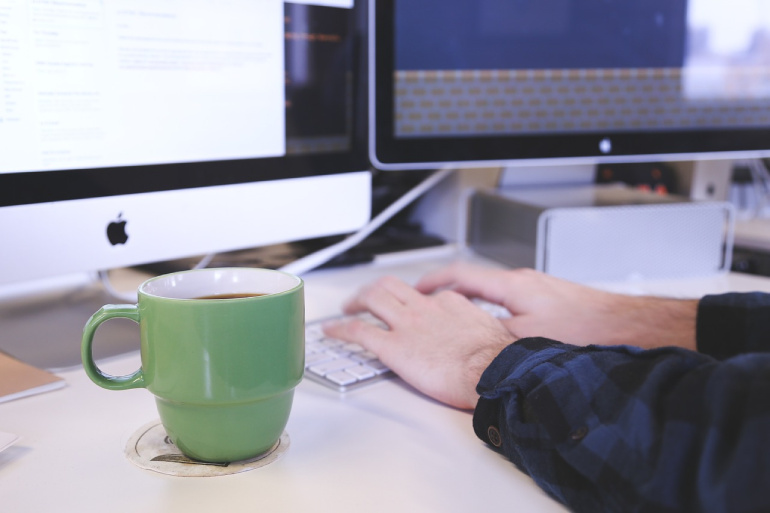 Interpretation of the intention of the search makes all the difference 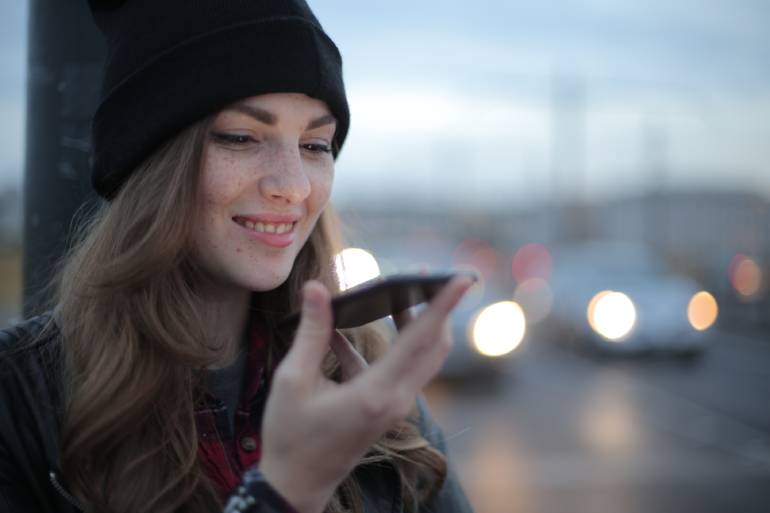 All statistics on the use of Google Home and Amazon Echo point into the same direction: the users have focused on a small, sharply delineated area of application that is far below what was expected at the height of the hype two years ago. Therefore, the question arises, whether the optimization for ...
Read more... 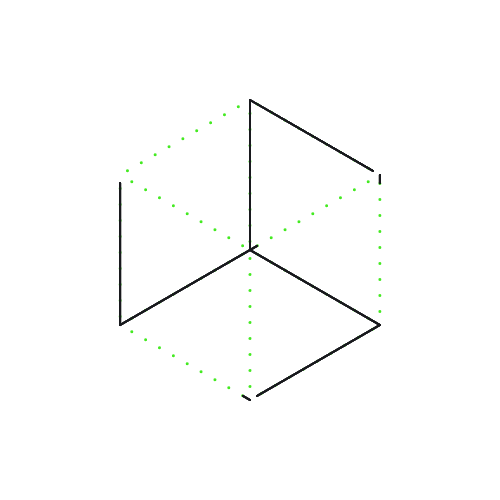 A few lines of code embedded in the firmware is all it takes to offer multi-layer, virtually impenetrable protection for the world’s hugely vulnerable Internet of Things (IoT) devices.
Read more...

Voice bots should be used in combination with human agents 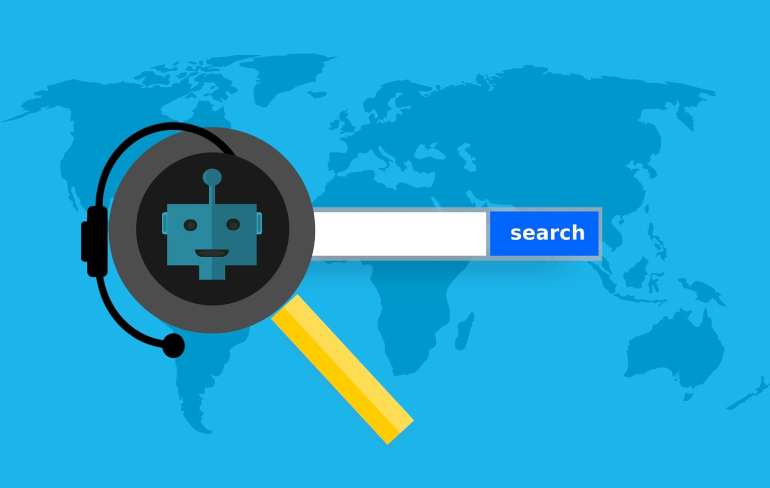 Voice bots keep getting better and better, but their growing adoption raises at the same time questions about data protection and the limits of use in personal conversations. Although, we are clearly only at the beginning when it comes to using intelligent language technologies, their integration in ...
Read more... 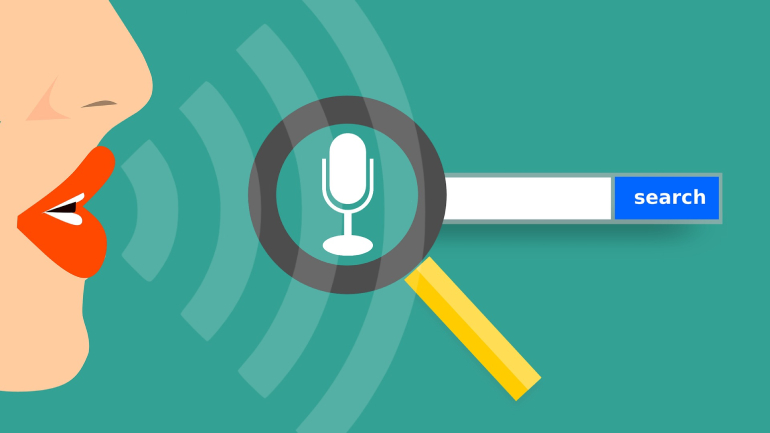 More and more users are no longer typing in their search query by hand, but are using voice assistants such as Alexa, Cortana, Siri, or Google Voice Search to conveniently speak the search query with their own voice. There is much speculation about the importance of voice search, but what’s cl ...
Read more... 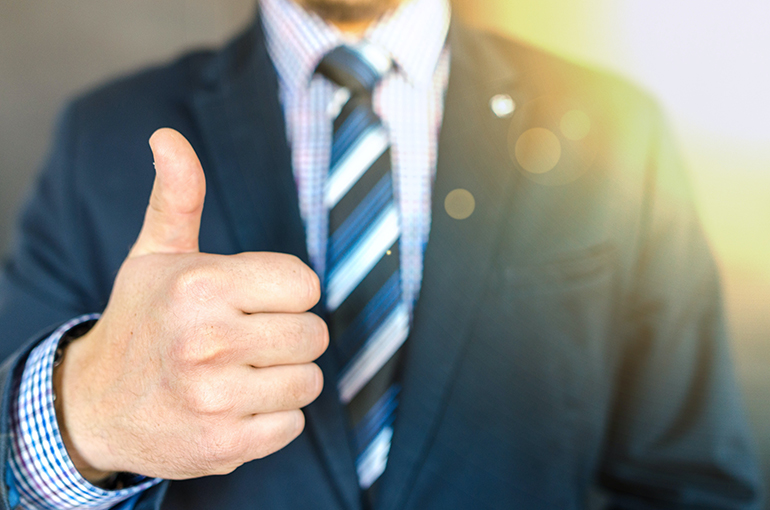 A process is perfect when the customer took no notice

Emotions and the subconscious play an important role in purchasing decisions and the use of online services respectively. In the world of advertising, paid social media are those who should manage to keep the user on their platform for as long as possible to maximize profit. Longer usage time leads to more ads seen and that’s the whole logic behind it. Hence, the use of a website or app must create a good feeling and make users want more to spend time there.Generally, the quality of the content is making users stay longer, the other is easy access, which means corresponding apps must be intuitive to use, too. Since prices are usually so tightly calculated that it is difficult to differentiate based on this factor alone, and the location is irrelevant when being online, the customer experience has become the more important. 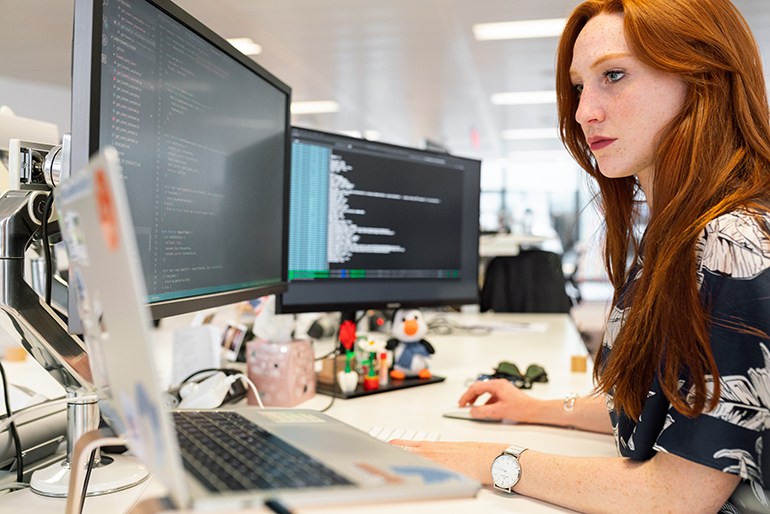 Online reputation management (ORM) is increasingly becoming a success factor for businesses since effective customer experience management and the endeavor to actively listen to customer voices, can build up customer trust. The more solid the reputation of a company, the higher the probability of optimizing products or services and winning customers. In addition, a great customer experience at every touchpoint turns consumers into brand ambassadors who in turn convince potential customers. 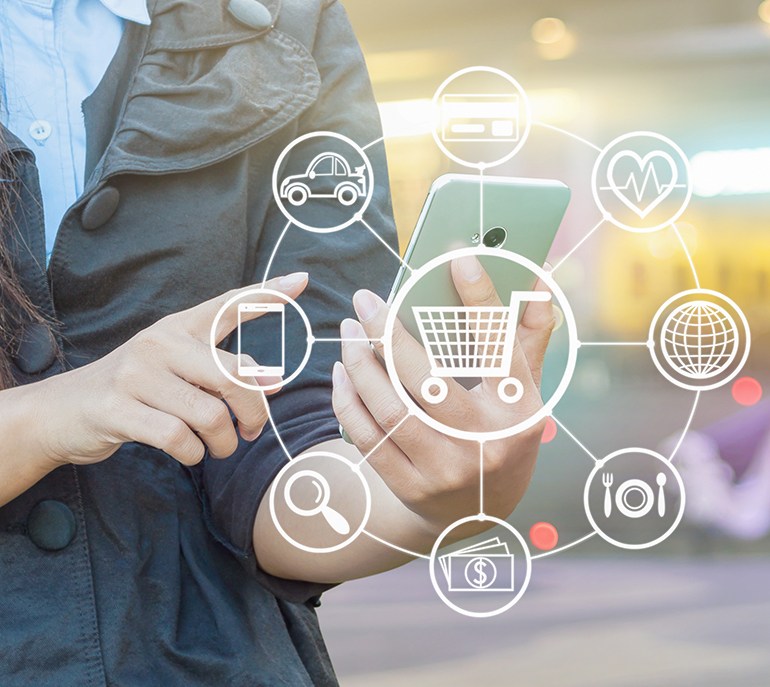 A new study from Juniper Research has found that the value of transactions processed by smart checkout technologies, where the fixed checkout process is replaced by a frictionless model, will reach $387 billion in 2025, up from just $2 billion in 2020. 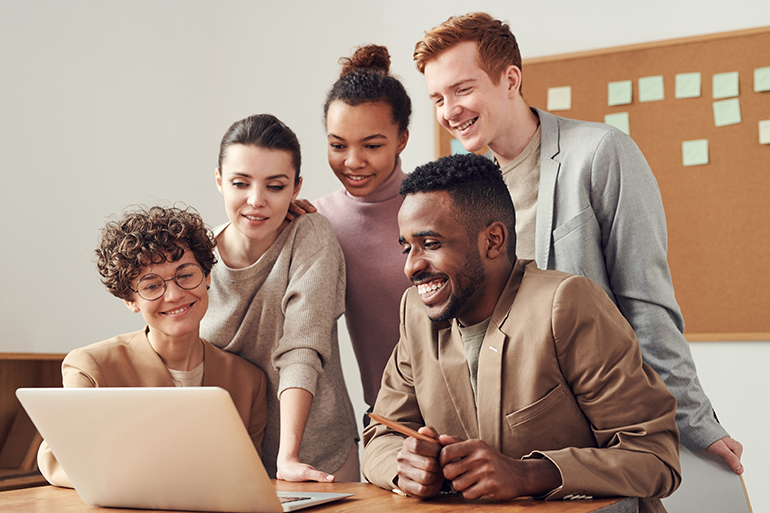 CX has long since become one of the decisive differentiating features of top companies, which explains why every provider wants to push CX projects forward at full speed. According to Gartner, more than 80% of executives believe that in the not-too-distant future, they will compete based on CX alone, rather than price. In the context of the growing importance of artificial intelligence (AI), predictions like these suggest that there will be an enormous need for experience experts in C-level management for the following reasons: