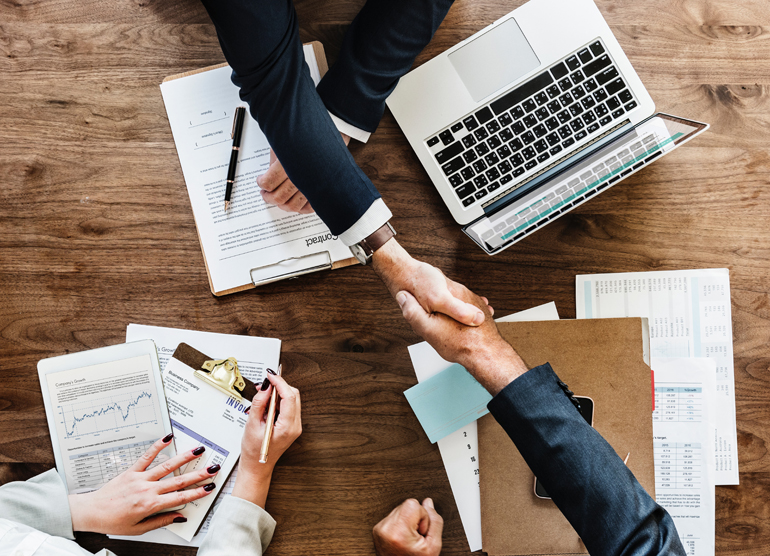 Salesforce, the global leader in CRM, announced that QUOINE, one of the fastest growing innovators in the world of cryptocurrency, has made an additional investment with Salesforce to grow and scale its business globally.

QUOINE was founded in 2014 with a goal to be the world’s largest blockchain-based fintech company, making universal access to financial services a reality. Founders Mike Kayamori and Mario Gomez-Lozada built QUOINE on the Salesforce Platform, which enabled them to focus on innovation, growing and building the cryptocurrency trading platform, and launching its own coin, QASH.

“Our vision is universal access to financial services for everyone, and Salesforce and Heroku are key to making this a reality,” said Mike Kayamori, CEO and co-founder, QUOINE. “We are laser-focused on innovation and building next-generation financial services powered by blockchain technology, and we can do that because Salesforce takes care of the infrastructure.”

Salesforce Heroku allows developers to build amazing customer experiences on mobile and web apps in their choice of open source languages — including Ruby, Node.js, Python and Java – and companies can scale their businesses seamlessly with Heroku Enterprise besides building high-compliance apps with Heroku Shield.

Just last year, QUOINE moved to Heroku Enterprise and Heroku Shield, part of the Salesforce Platform, to cope with the growing demands of the business and a stringent regulatory environment. With support from Salesforce, QUOINE became one of the first cryptocurrency platforms to be awarded a trading license from Financial Services Authority (FSA). It was in November 2017 when QUOINE’s successful initial coin offering (ICO) raised 350 million QASH ($105 million) from nearly 5,000 participants in 98 countries around the world.

“QUOINE is disrupting the financial services industry with innovation that’s built on the Salesforce Platform and defining the future of the cryptocurrency space,” said Mark Innes, EVP and General Manager, Salesforce Asia Pacific. “Fintech companies are driving some of the most innovative change we are seeing in financial services—they have to be agile, innovative and comply with the regulatory frameworks. QUOINE is leading the charge and we are proud to be on this growth journey with them.”