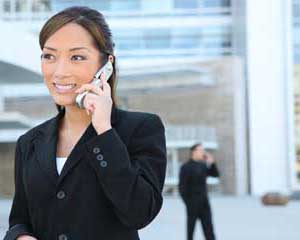 InMobi’s latest Mobile Insights Report revealed that the Asia Pacific mobile ad market showed steady growth of 17% in Q2 2011, while the Australian mobile ad market even grew by 38% to over one billion quarterly ad impressions in the quarter ending (QE) July 2011.

“While not always first movers, Australians have consistently embraced technology and mobile is no exception. With the Australian penetration level of smartphones as one of the highest in the world, and telcos understanding their customer’s needs for data packages, there really hasn't been a better time to use mobile advertising”, comments Rob Marston, Regional Director, Australia and New Zealand, InMobi, adding: “As with most new technology, consumers are ahead of advertisers when it comes to mobile and InMobi is committed to investing ahead of the curve. Mobile advertising has progressed significantly from pure SMS to banners, Rich Media and indeed 3D ads. The personal nature of a phone, combined with the potential to entertain, educate and inform, makes mobile a must have part of any media schedule.”

Based on its huge collection of data, a maturity in mobile advertising acceptance with 66% of ads could be tracked on Apple iOS or Android devices in Australia. Although the Apple iOS saw a decrease of -2.3 share points in ad impressions over QE April 2011, it is still taking the lion’s share of the market with 47.9% of the total impressions in the country and remains almost four times the global average.