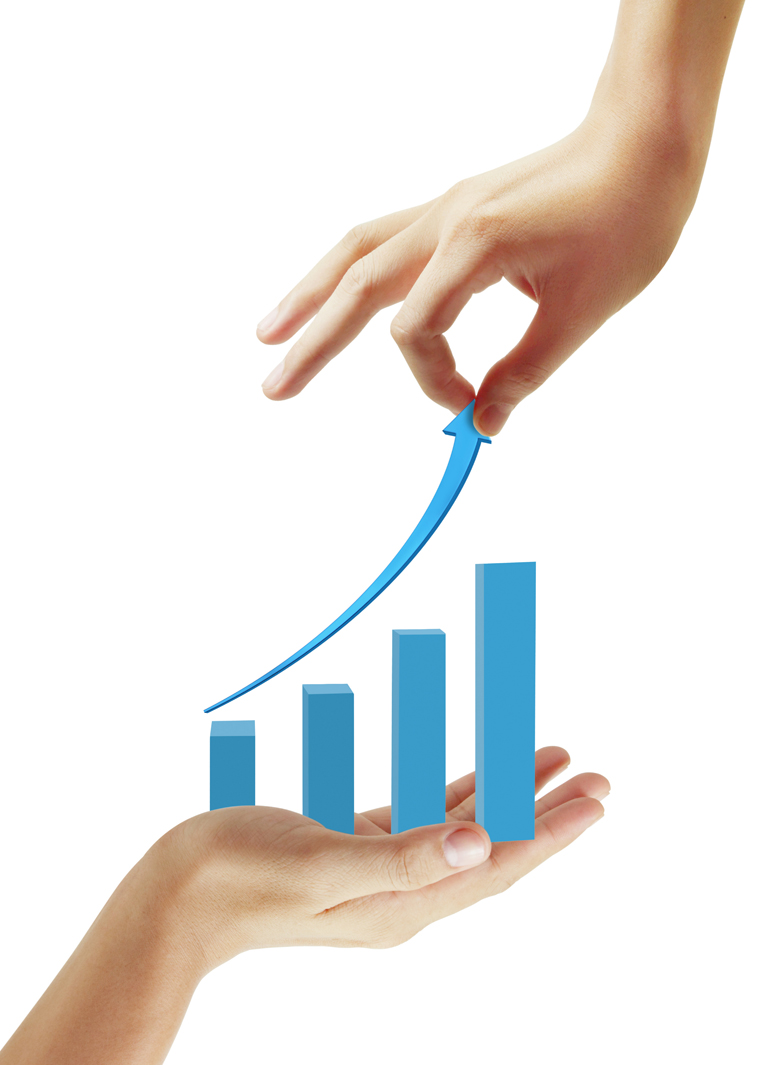 Driven by digital-savvy “prosumers”, innovative entrepreneurs and researchers, the “New Growth Theory” reformulates the traditional model of economic growth by emphasizing the importance of knowledge, technology, entrepreneurship and innovation.

Although in the old economic models of theorists the idea prevails that economic growth is determined solely by the two classical factors of capital and labor, a small group of economic researchers emerged in the meantime, led by Professor Paul Romer of Stanford, who sees it differently. They have formulated the "New Growth Theory” that assumes there is a third, equally important factor to consider, namely technology. According to Romer, technology is the sum of creativity, knowledge and economic power, and it is as responsible for economic growth as capital.

In any case, the “New Growth Theory” reached a consensus that technology change, both in terms of its process and quality dimensions, represents the principal driving force in explaining comparative economic performance at both micro and macro levels and did in general draw more interest to technology change.

In a nutshell, the “New Growth Theory” argues that real GDP per person will perpetually increase because of people's pursuit of profits. As competition lowers the profit in one area, people have to constantly seek better ways to do things or invent new products in order to garner a higher profit. This main idea is one of the basic principles of the theory.

Besides that, the theory argues that innovation and new technologies don't occur simply by random chance, but rather depend on people seeking out new innovations or technologies and how hard they are looking for them. If the profit incentive is great enough, people will choose to grow human capital and look harder for new innovations.

I don’t know what you think, but all this sounds to me like a call to consider “digital transformation” – constantly. Fact is that there is increasingly a consensus that development issues are complex and multifaceted and that there is a need to take into consideration the social, cultural, political systems and institutions, as well as their changing interaction over time in a country. The new growth theory’s goal is to spur higher productivity and greater innovation and therefore calls for research, innovation, skill building and digital transformation, all within an environment of competitive markets.