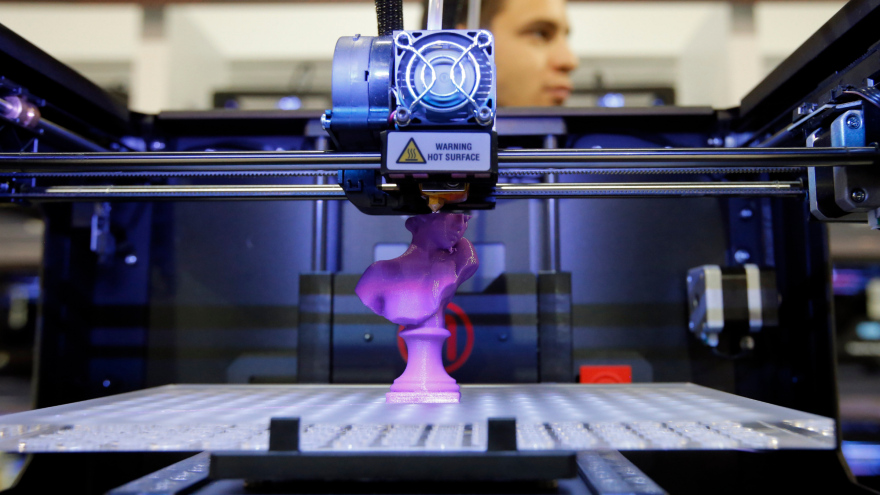 Well, to put it as simply as I can - it is a small evolutionary step from spraying toners on paper to putting down layers of something more substantial (for example using plastic resin) until the layers add up to an object.

The technology of “3D printing” actually isn’t something new in the manufacturing industry. It was invented in 1986 and remained relatively unknown to the general public until recently. A combination of U.S. government funding and commercial start-ups has created a new wave of unprecedented popularity around the idea of 3D printing since that time.

The negative impact of 3D printing:

Take a look at the video of 3D printing from the National Geographic Channel to see for yourself: