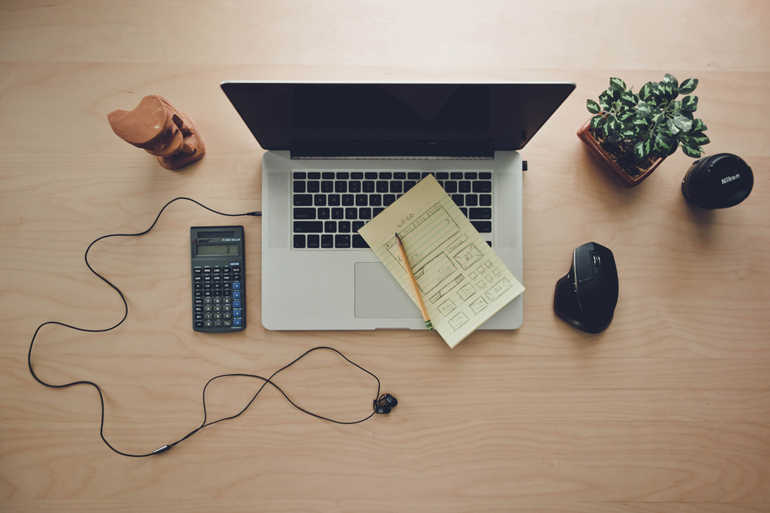 Ambient Digital’s CEO Andrew Stephens looks at why advertisers in Southeast Asia aren’t jumping on the header bidding bandwagon – even though the benefits are obvious.

Header bidding is the latest buzzword in ad tech, and with good reason. It’s shaken up online advertising in a way that is perhaps only comparable to the emergence of real-time bidding and programmatic advertising.

The benefits for advertisers and publishers are obvious. Header bidding was born at a time when Google controlled the entire ecosystem and essentially had first dibs on a publisher’s inventory, in turn leading to concerns over whether publishers were getting the best price. Ad tech companies meanwhile felt like they didn’t have equal access to quality ad space.

Header bidding levels the playing field by giving advertisers equal access to publishers and allowing them to submit their bids before page load and at the same time – fetching a higher price for publishers (some report 40% higher CPMs), and improves performance for advertisers.

So, what’s the catch?

In Southeast Asia, header bidding is becoming a topic of extreme interest as both publishers and advertisers realise its potential. However, marketer and publisher understanding about the technology remains patchy.

None of this comes as a huge surprise. Back when programmatic advertising took off in mature markets, advertisers in the region thought of it as a re-marketing tool, rather than about the major insights it offers on digital consumer behaviour.

Much of the confusion around the technology is legitimate but totally addressable (full disclaimer: header bidding is available via our SSP and we are currently working with some publishers on integrating it). Publishers have reported that auctioning off impressions to multiple sources all at once causes latency on their web pages.

We already know that heavy web pages drive readers away or forces them to install ad blockers – but if done right and implemented correctly header bidding doesn’t affect load times, in fact it could bring it down. This means ensuring you work with the correct bidding partners and maintain a cap on the time allotted to placing bids. There is also growing talk of server-side header bidding, which is faster than traditional header bidding as it uses a remote server and is therefore able to collect more bids.

Having said that, we are still to see what happens when publishers work with multiple vendors, and I’m certain that further complicates matters.

Based on discussions with regional publishers in recent months, it’s clear that there is a deep-rooted fear of data leakage.

Unlike programmatic advertising where bidding happens on the publisher’s own ad server, with header bidding publishers send user data behind each impression to the demand sources. However, this is only an issue if you’re using a proprietary solution rather than an open source one, which allows for the safe passage of data.

Again, this comes down to choosing the right partners and exchanges to work with – and as long as you work with reputable sources, your data is safe.

Fortunately, all this discussion around header bidding has prompted industry watchdog IAB to propose a set of standards specifically focused around data transfer between publishers and advertisers, as well as on reporting ad impressions.

The idea of having an open, transparent and fair solution is a step in the right direction and one that will quell fears, eventually accelerating the growth of header bidding in Southeast Asia.