The impact of Google mobile-update comes to the fore 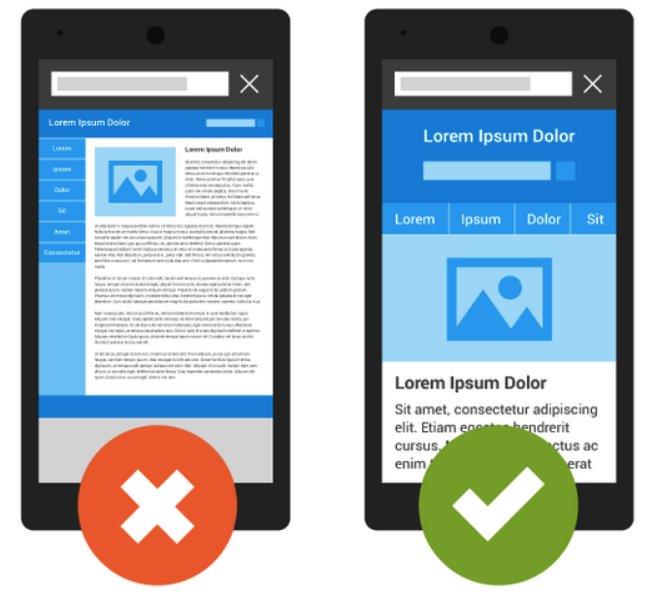 Since April mobile-optimized websites are favored in the organic search results of Google, which means they are ranked higher than non-mobile-optimized pages. The "Adobe Digital Index (ADI) Q2 2015 Digital Advertising Report" shows the consequences of such an update of the search engine giant, stating that companies with an insufficiently mobile-optimized website have lost around ten per cent of their annual traffic. Clearly, in the long run, businesses can no longer get around making their websites mobile friendly, because Googles mobile update has affected the traffic of affected parties severely.

To compensate for this loss of traffic, and to reach their customers without fail, more and more companies bet on paid search entries. But since the Google update has come into effect, even the search engine marketing turns out not to be easy, because the increasing demand for Google ads is also noticeable, reflected in the price: According to the latest ADI, Google’s costs-per-click (CPC) rose last year by a whopping 16%, although on the other hand Google's annual click-through rate (CTR) dropped to 9%.

Other key findings of the survey are:

• Facebook increases the number of consumer actions by 11%: For Google however, the annual number of interactions with advertisements decreased by 3%. Compared to last year, the social-smartphone traffic is growing by 118%.

• Bing follows and emphasizes mobile-optimized pages: Like Google, Microsoft’s search engine will highlight mobile-optimized pages now as well, stating on the company blog that the testing phase is completed. But it is still an open question when the new algorithm will be introduced. With the label "mobile friendly" it should be made easier for users to detect mobile-optimized websites. For this purpose, Bing adjusts its algorithm accordingly. In the display of search results, however, the relevance of the content should remain the most important factor, just how Google handles it. According to Microsoft, webmasters should receive a tool shortly with which they can test the status of their website in terms of mobile optimization, such as e.g. the ease of navigation, the ability to scroll the pages and their readability.

• Mobile outstrips desktop: It is now official what has already been announced a long time ago. Google has announced that there are more mobile searches than on fixed devices. In fact, the search engine giant had already announced last year that it would soon come to this situation and has, therefore, already undertaken many precautions in the past twelve months to prepare for this change of power. The display of a "suitable for mobile devices" label and the inclusion of the ability of a mobile website ranking factor are only the tips of the iceberg.
Good to see that in recent months, many sites have already converted to become mobile optimized.