Do you have what it takes to “Make the Cut” in the first-ever crowdsourced music video competition? 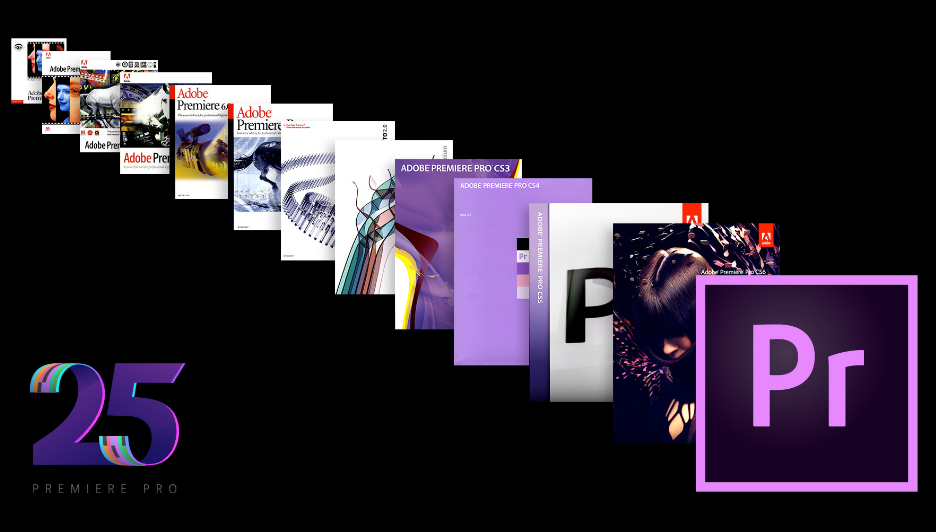 According to a survey by Bazaarvoice, the majority of millennials (84%) say online user-generated content influences their purchase and usage decisions. Indeed, open sourced content creation is a trend that continues to evolve and has supposedly been started by Nine Inch Nails with the release of a fan-made concert film in 2010.

An influx of social media hashtag campaigns to curate fan photos followed, or just think about Apple’s “Shot on iPhone” campaign that encourages amateurs and professionals to capture photos.

Anyway, Adobe recognizes the importance of consumer-led efforts with an unprecedented move – the launch of the “Make the Cut” contest with Imagine Dragons.

Fans get access to uncut footage from a leading music video director to cut and craft as they see fit, supporting and nurturing the creative community with the opportunity to create their own music video and, most importantly, be recognized for their work, which will be judged by some of the industry’s best -  including Academy Award Winner Angus Wall, who edited films like Fight Club, and Vinnie Hobbs, a music video editor who works with Kendrick Lamar and Kanye.

Adobe is convinced that co-creation reflects our cultural dynamics, where brands must partner in an organic way versus forcing integration. That’s why the company has tied up with Imagine Dragons to turn over full creative license to their fans, while celebrating at the same time its 25th anniversary of Adobe Premiere Pro.


The prize money for the ultimate winner is $25,000, but there will be also award bonus prizes of $1,000 each and a year-long Creative Cloud subscription for four special categories: Fan Favorite, Most Unexpected, Best Young Creator and Best Short Form, as well as one special bonus prize of $2,500, a year-long subscription to Creative Cloud and 25 Adobe Stock credits.

If you want to know if you have what it takes to “Make the Cut”, here is your chance, and if you’re not a Creative Cloud member, yet, you can download a free trial of Premiere Pro CC to begin with.