Everything is measurable – even the impact of the Oscars 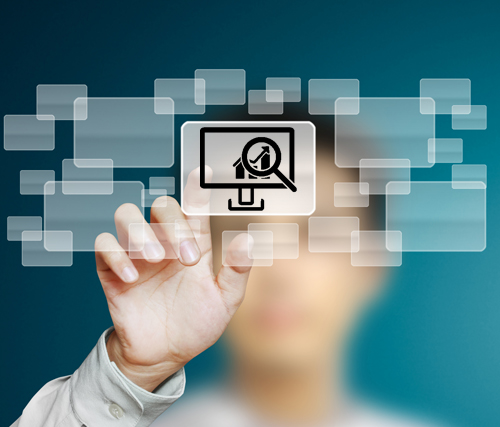 The digital marketing technology company, Amobee, just shared some interesting data related to the Oscars that detail the top celebrity and brand moments across digital platforms and even provides a comprehensive view on the Most Memorable Moments, Top 5 Brand Sentiments, the Top 5 brands with the highest share of voice and social mentions during the Academy Awards.

The data from Amobee Brand Intelligence provides is quite impressive analysis:

If you are interested, take a look at the infographic below on the top performing brands based on online buzz measured in real time.