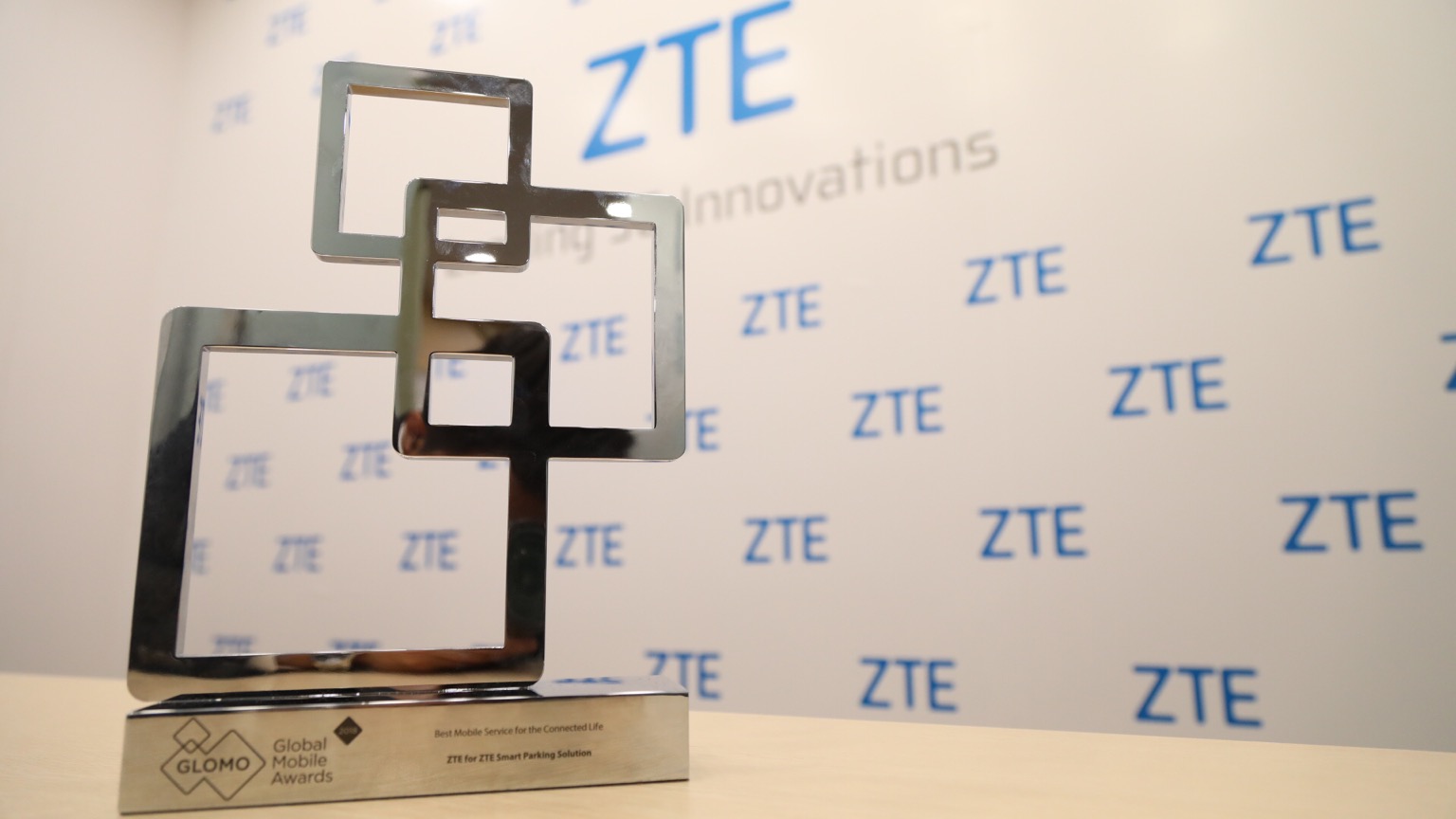 The 6th Mobile IoT Summit during MWC focused this year on the rapid growth and momentum behind both NB-IoT and LTE-M technologies, since both are expected to grow exponentially in 2018.

On the first day of the Mobile World Congress 2018 in Barcelona, ZTE Corporation won the Best Mobile Service for the Connected Life GLOMO 2018 with its NB-IoT innovative application smart parking solution. Well-known for its commitment to IoT application innovation and ecosystem construction, ZTE focuses its IoT strategy on "Chip, Network, and Cloud". The company has launched more than 20 NB-IoT networks, WiseFone and RoseFinch NB-IoT chip series for high performance and low power consumption, as well as the ThingxCloud IoT platform, and has established the Global IoT Alliance (GIA), which currently has more than 200 partners from more than 30 industries, effectively promoting the maturity of the IoT industry.

To embrace the 5G era, ZTE is cooperating extensively with leading enterprises in multiple fields like VR/AR, smart manufacturing, smart grid, and connected cars to explore innovative applications and conduct verification and research on business models. ZTE announced to continue increasing investments in technological innovations and to promote the maturity of the IoT industry and the development of the IoT ecosystem.

Ultimately, the company is committed to become the first 5G commercial equipment provider in the world and make the era of the ‘Internet of Everything’ happen.